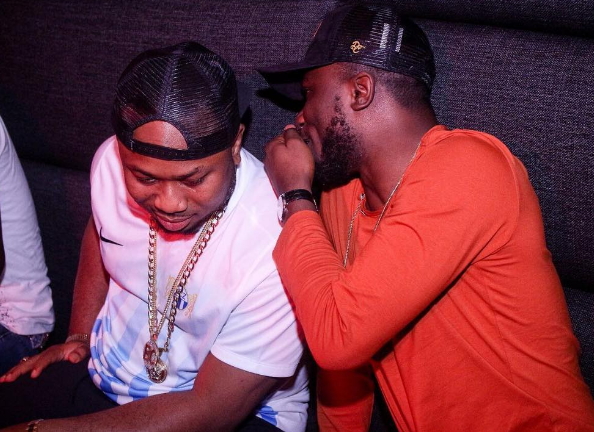 June 26, 2017 – We’ll Sue Tonto Dikeh For Insulting Her Mother In Law, I Blame Kunle For Marrying Girl Without Home Training – Brother In Law

The US-based younger brother of Tonto Dikeh’s estranged husband said the family has concluded their plan to seek legal options in the wake of the verbal assault Tonto Dikeh launched against their mother.

Recall that in the past one week, distasteful Whatsapp messages Tonto Dikeh allegedly sent to Kunle’s mother leaked on the social media.

Tonto’s brother in law while expressing his anger towards her mean gesture towards his mother revealed that the family will file a lawsuit against the actress for disgracing her former mother in law who left her job to take care of the actress and her newborn baby in the United States. 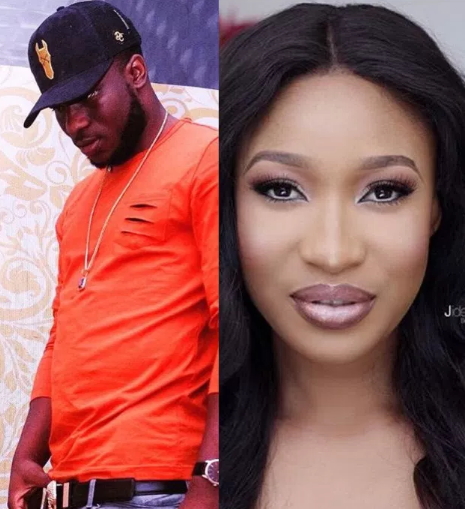 Here is what Kunle’s brother wrote on the social media; 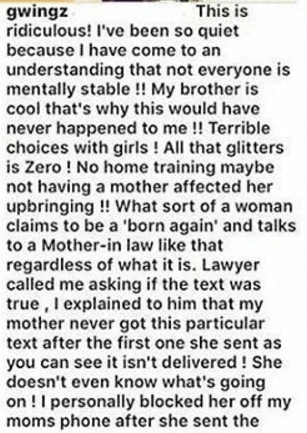