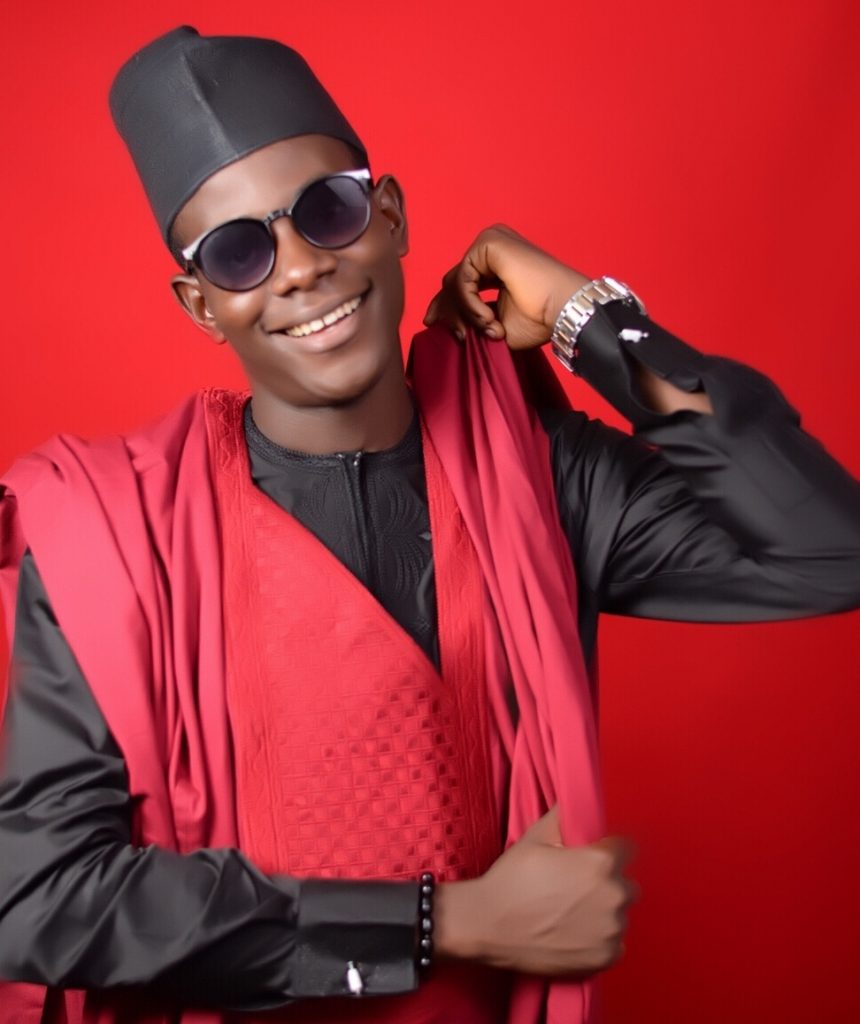 It’s been so so wonderful over the years as Udensi Bernard celebrate 20yrs of God grace.
Angels of heaven rejoiced, the atmosphere at that moment gave a noticeable welcoming change at the arrival of a new life.

Precisely, Saturday, 2nd of July 1998 in the city of tiko Cameroon, the family of Mr and Mrs Onwuka Udensi Francis received a special blessing that added another colour to the family’s rainbow.

Angels of heaven rejoiced as it is a bundle to simply adore. A perfect blessing that completed the family’s circle.

Udensi Bernard popularly known as Uncle B is the last of six children begotten by Mr and Mrs Francis Onwuka Udensi. He hails from the eastern part of Nigeria, Ohafia in Abia state.

He spent some years growing up in Cameroon before his family relocated to Abia state in the year 2001. Uncle B, as he is fondly called, started his first ever elementary education in Ebem Nursery and Primary School in Ebem, Abia state.

He later attended Kamel College in Lagos where he finished his primary education. He furthered his studies in Damiland High School, Ajuwon, Lagos where he eventually obtained his SSCE certificate as an art student and is presently in pursuit of making his dream as a lawyer come true.

As a child, he grew up from a christian home where the doctrine of Christianity was and is still deeply embraced. His love for God and his work can be attested to. His major motivator and support on this religious path is his brother, Udensi Godlove who is functioning in the office of a prophet. He also looks forward to a day he would be anointed as one too.

Bernard’s confidence and some exemplary traits he has exhibited so far, has earned him notable awards in gatherings and occasions. Instances are: Damiland High School Ambassador, and won awards in the school inter-house sport,best photographer, second most creative worker(in ministry line), to mention a few

He is a member of the media department and Fresh Entertainment( A drama group) of the widely known Land of Oil Prophetic Ministry where he functions actively.

Uncle B’s greatest asset is his smile, a simple but dangerous weapon he uses to confuse his enemies, he supports his smile with a statement he says to anyone who looks troubled ”let nothing take away your happiness”.

Beside his pursuit of becoming a lawyer, he enjoys drama/theartre art and has been seen on countless number of times in stage plays doing what he knows how to do best. His favourite quotes are: Every problem has a solution and until you find yours, never give up.

His personality as a cheerful, generous, reliable and accommodating person has on the long run earned him recognition and acceptance from the general public.

As a promising child, few years from now, he hopes to be addressed and referred to as Prophet Barrister Udensi Bernard.

Continue Reading
You may also like...
Related Topics:birthday, udensi bernard