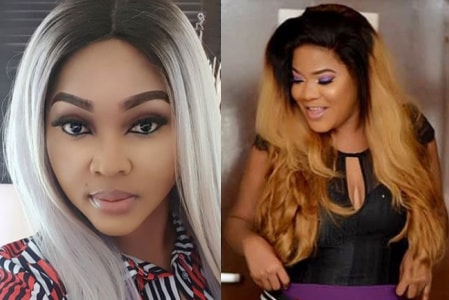 Since Mercy Aigbe acquired  her new mansion, Nollywood actress Toyin Aimakhu is yet to congratulate her unlike her other colleagues who have been sending congratulatory messages on the social media.

One would expect Toyin to join her colleagues to celebrate Aigbe’s success rather, the actress looked away as if nothing happened even though she was posting simultaneously with Aigbe.

This led some colleagues, including newly married Wunmi Toriola to call the actress an enemy of progress. 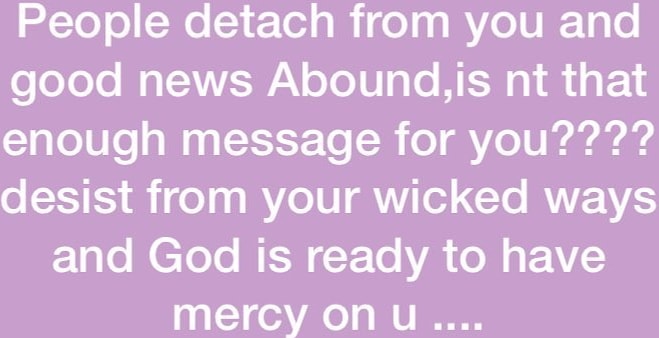