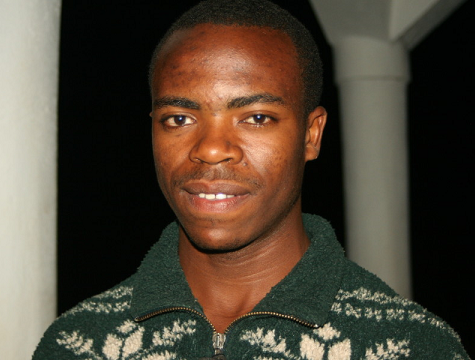 Obed Muhoozi, a first year student of Social Work at Bishop Braham University College in Kabale area of Uganda was found in the pool of his own blood at Top View Hostel around 4pm yesterday.

According to witnesses, the 21-year-old slit his own throat because his girlfriend cheated on him with another student after she promised to spend mother’s day with him.

Muhoozi’s friends at the university told Chimpreports that on Women’s Day, Nahabwe had promised to spend the day with Muhoozi.

However, on calling her they said, the phone was picked by another male, who is believed to have been with the girl at the moment. A distraught Muhoozi then grabbed a knife and inflicted a deep cut on his neck.

The Dean of Students at the University has declined to comment on the condition of lover boy Obed Muhoozi.

Continue Reading
You may also like...
Related Topics:student, suicide, ugandan