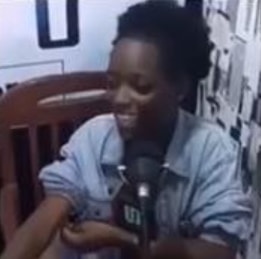 A graduate of the University of Lagos has died.

Miss Pelumi Onyebuchi Orungbe, one of the interns at Cool FM has committed suicide.

The Magodo-based ever-smiling lady took her own life over the weekend after battling depression. 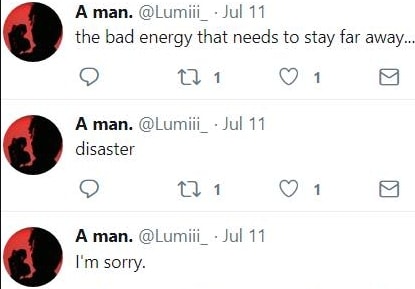 Those who knew her said she took sniper poison the night of Wednesday the 11th of July 2018 and was found lifeless in the wee hours of Thursday.

Late Pelumi was an intern working as a photographer at Cool FM.

The exceptionally talented OAP who graduated from UNILAG last year has been buried.