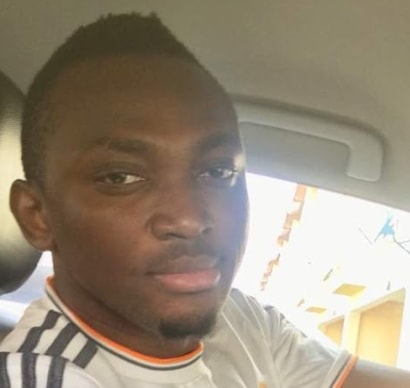 A girlfriend of singer Nwachukwu Ibe Ozioko, Vast from bracket Music group is heartbroken as the singer has dumped her.

According to Miami-based Sofia Hernandez, the singer told her last week that he’s getting back to his ex-girlfriend in London because she is pregnant. 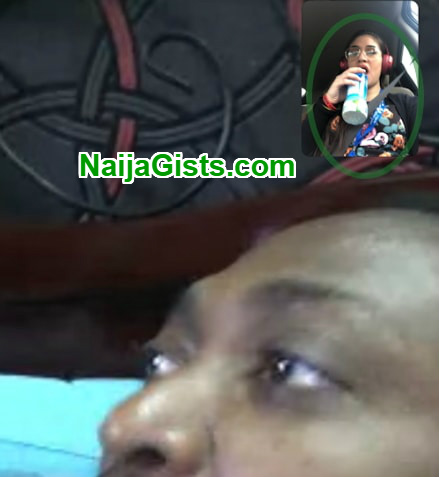 Here is an exclusive email, Sofia wrote NaijaGists.com over the weekend.

” This is Sofia Hernandez (Greetings from Miami!)

“I’m currently going through something really unfair and well I wanted to let you guys know, and also would like to hear your opinion of course!”

“So me and Nwachukwu Ibe Ozioko (AKA Vast from Bracket), we were dating for 2 months, and before yesterday he suddenly breaks up with me.. I didn’t get it, he would say hurtful things to me and act weird but then yesterday he called me and told me his ex from London (her name is Chioma) is pregnant by him and that he‘s getting back together with her.. !? What would you guys do in that case.. ?? He even logged me out of his Instagram and blocked me.. I’m confused.. He has done me like nobody has ever done me before.. So wrong.. !?”

Here is how he broke up with her on Instagram few days ago. 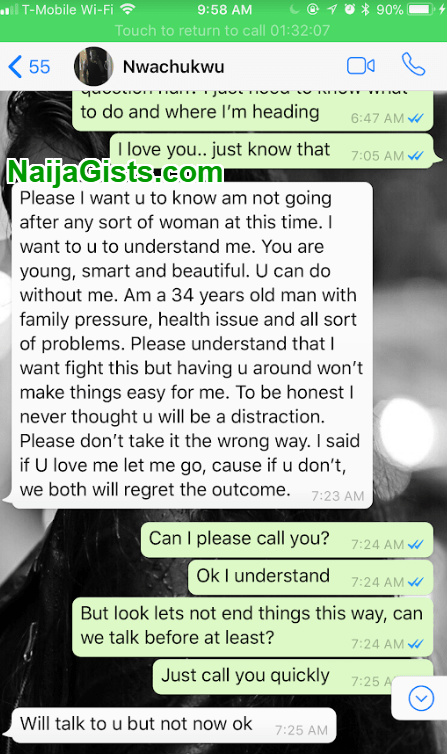 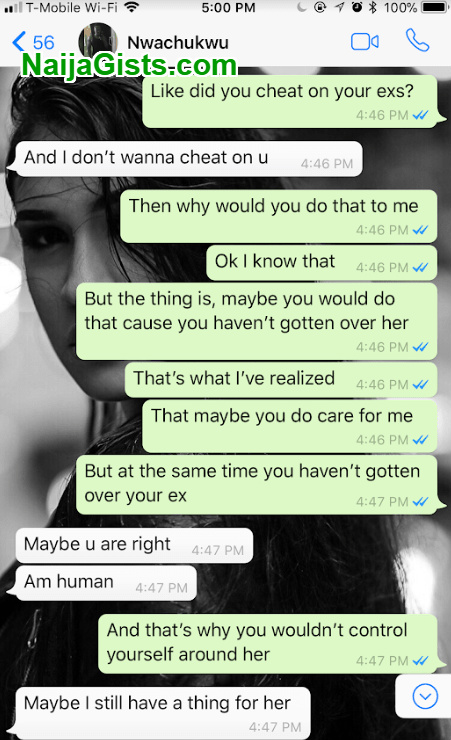 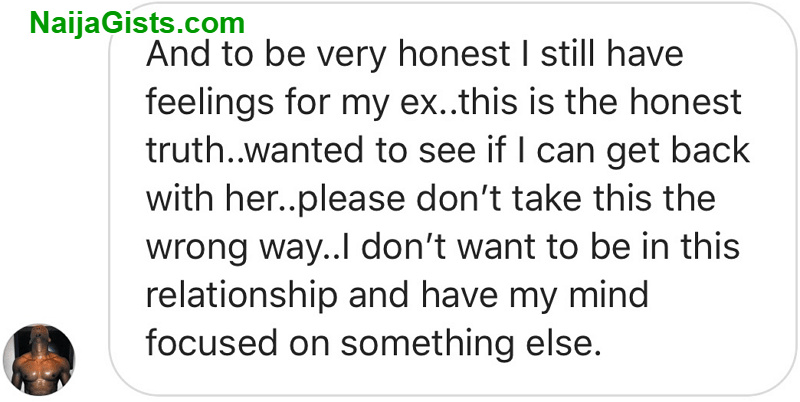 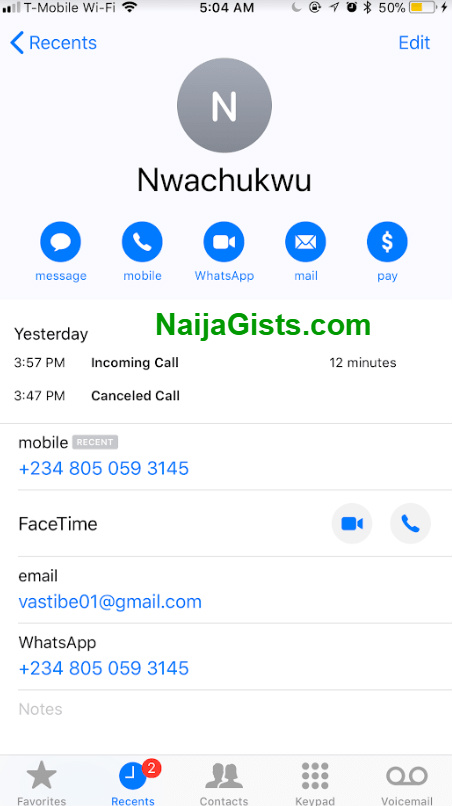 Global Warming: The Clock Is Ticking And Our Planet Is Weeping, It Is Time We Listen To Her Complains Before It Is Too Late
Mad Man Healed In Ikole Ekiti During Winners Chapel Street Evangelism Shares Testimony