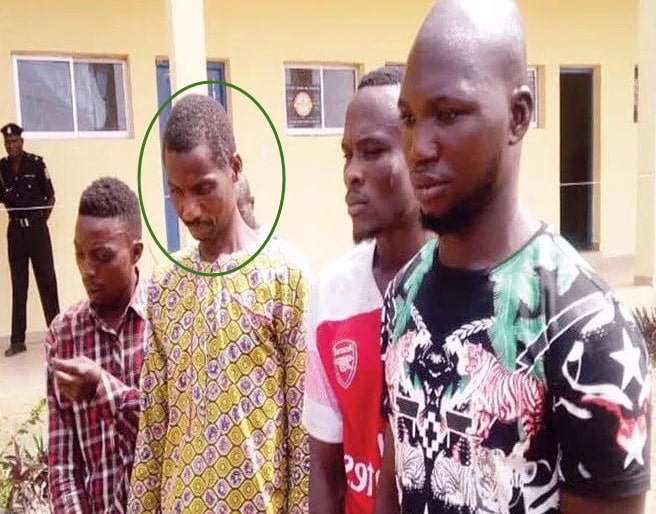 The killers of former FCMB banker, Victor Akinbile have been arrested.

According to police investigation, the 4-man gang who consisted of Akinbile’s security guard carried out the act on the 26th of November 2017 when the businessman returned to his home in Ikirun from Lagos.

3 of the gang members who were alerted by Akinbile’s security guard broke into his house and stole N25,000. They later forced him to transfer three million naira into the bank account of one of them. 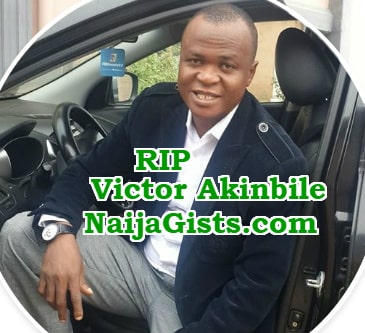 They tied him up and locked him in his car booth, drove him to a secluded place and set the car ablaze, causing him to die a painful death.

The suspects were arrested the next day after Akinbile’s friends reported him missing to police.

Rafiu Ahmed, the owner of the account where the N3million was transferred gave the useful information that led to the arrest of the other gang members. 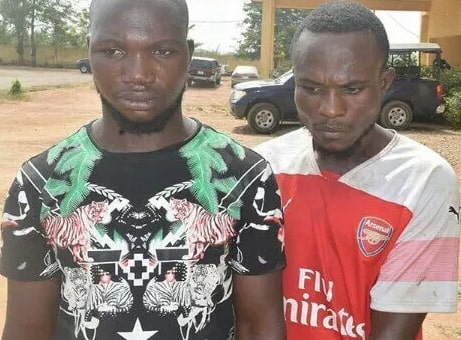 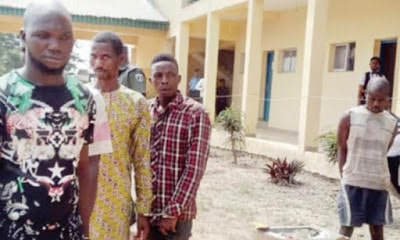