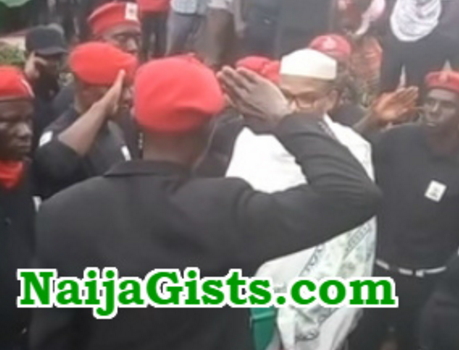 IPOB Leader Mazi Nnamdi is now getting ready to be sworn in as the President of Biafra’s Republic.

Yesterday, the controversial figure who now carries himself as the bonafide leader of Biafra received a courtesy visit from the Niger Delta Militants who have now raised a group of warriors and Secret Service Agents to help defend Biafra ahead of  October 1st.

Kanu inspected the soldiers and the Secret Service agents before he was given a guard of honour in Umuahia Abia state. 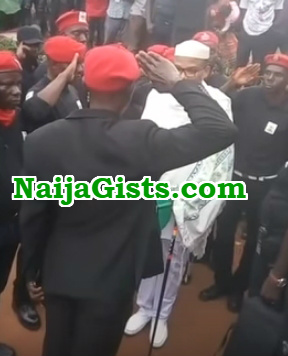 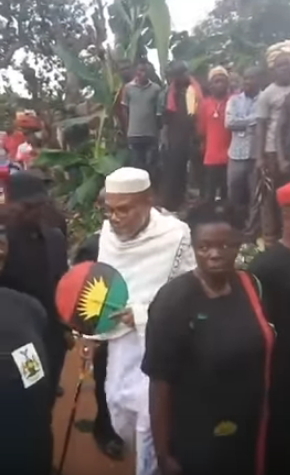 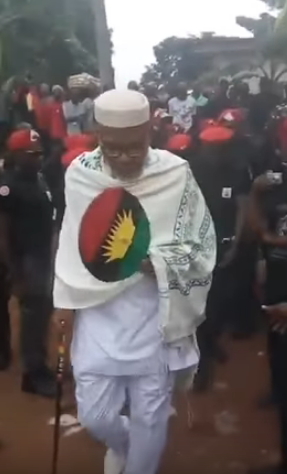 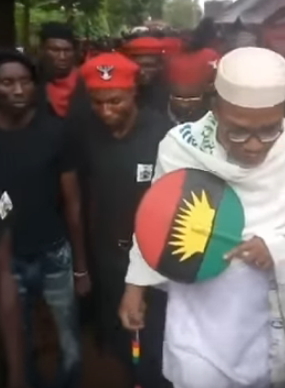 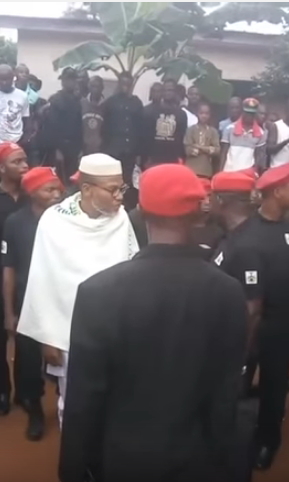 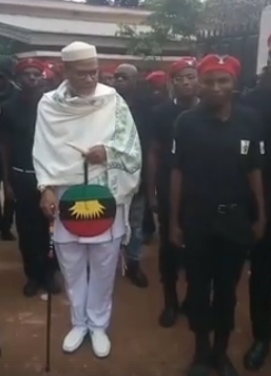 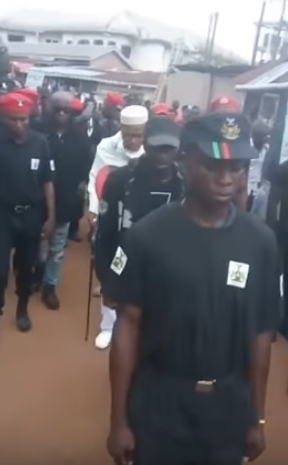 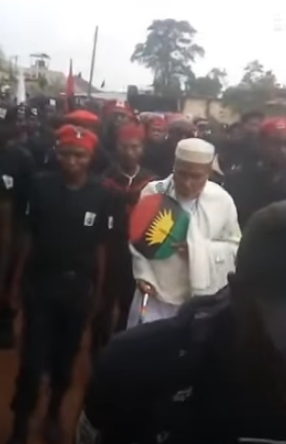 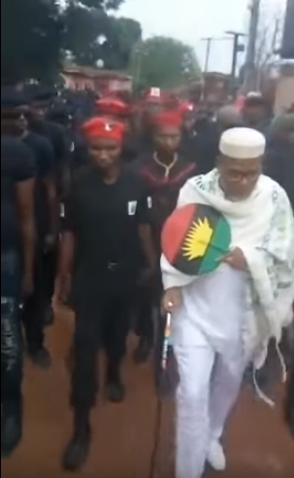 Tension is currently building in some part of the South East due to Kanu’s open association with the dreaded Naija Delta militants .

After watching the above video, most Igbos have dissociated themselves from him as many accused him of having a different agenda.