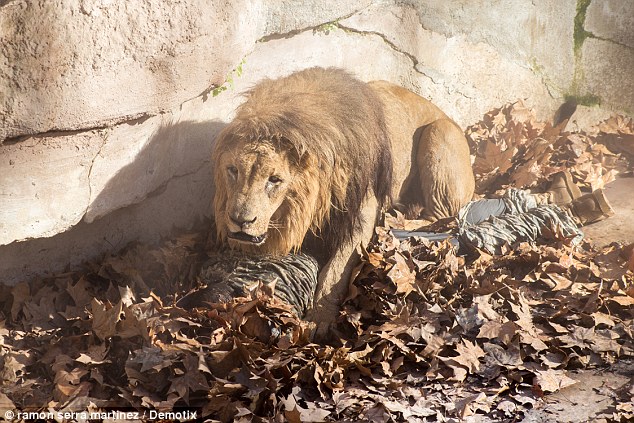 A 45-year-old man has been left with serious injury after an attack by 3 lions at Barcelona Zoo.

The suspect dressed in military uniform identified as Justo Jose, was  a former police officer who was arrested in Spain last week for public disturbance.

30 minutes into his lion den ordeal, he was rescued by local fire fighters who used water to chase the lions away.

He is currently being treated at Hospital de la Vall D’Hebron.

Watch the video of the attack below and see the photos after. 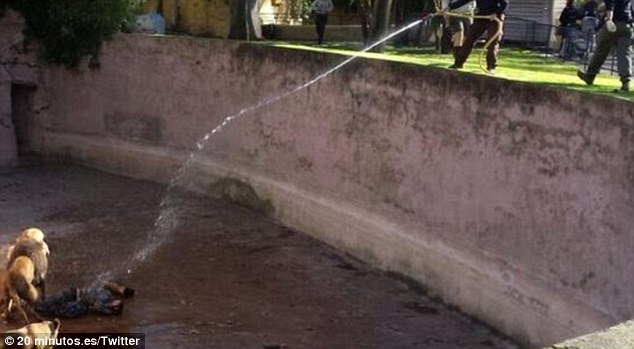 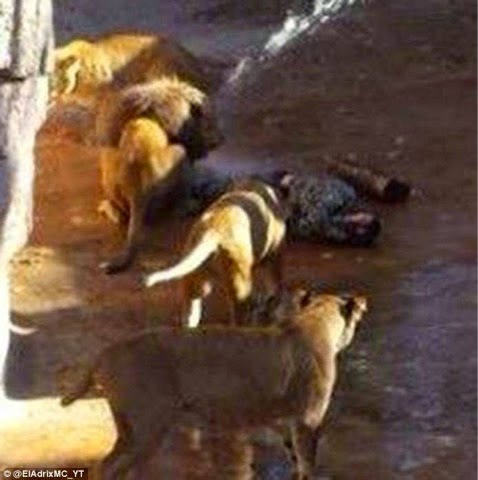 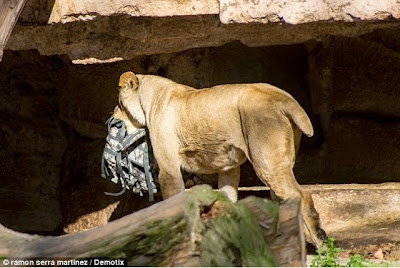 What would prompt a man to want to end his life in such a horrendous manner? Na wao.