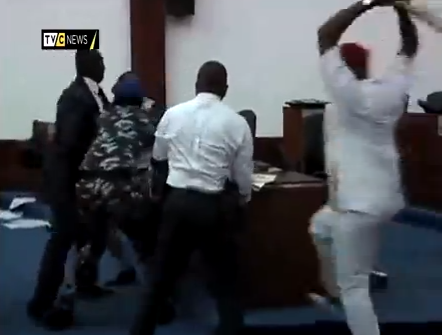 If you are used to the way politics is being run worldwide, you will know that fighting is part of the game.

Last year, law makers were spotted fighting in Italy on a live camera. The fight ended in a bloody mess.

Yesterday, a very dirty political fight breaks out at the Rivers State House of assembly.

River State House of assembly speaker was impeached in a bloody fight.

This happened among supporters and non-supporters of the former speaker. 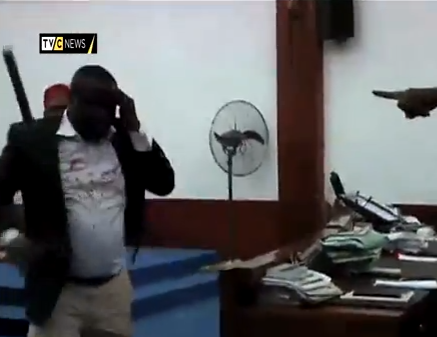 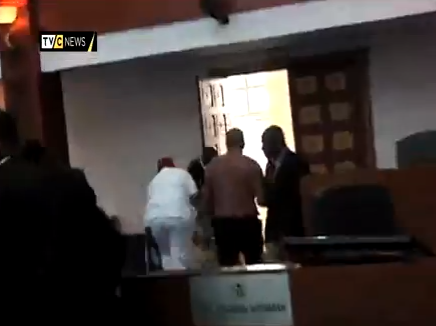 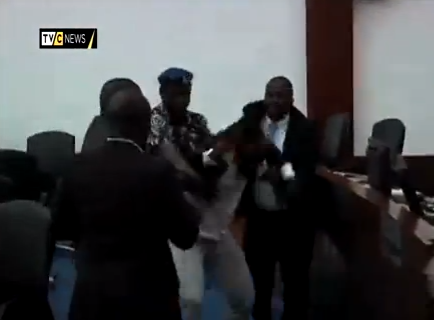 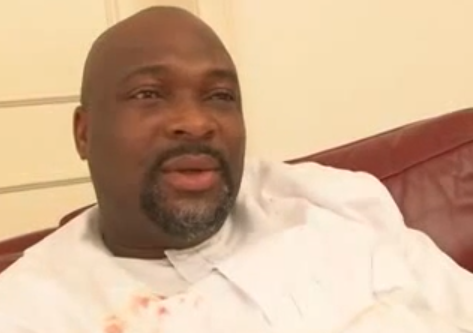 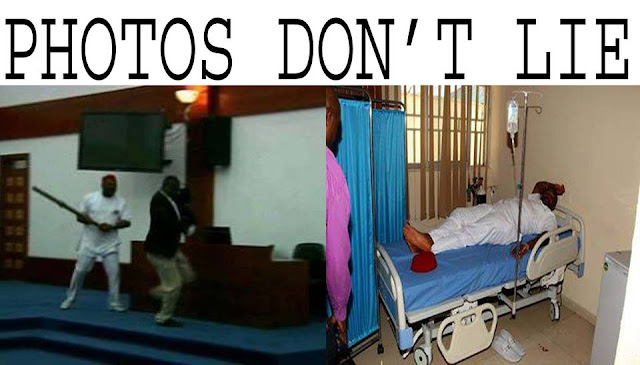 He was accused of lying after he was caught fighting on a live camera.

How can lawless lawmakers make reasonable laws for the people to follow?