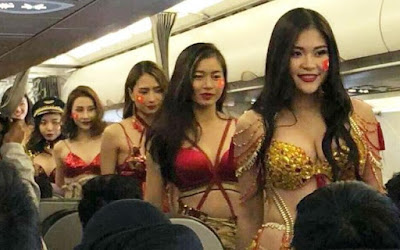 A budget airline operating in Vietnam has been fined a whopping 40million Vietnamese dong (N614,581) for allegedly allowing bikini models to entertain under 23-football team from Vietnam after their victory against Uzbekistan team in the under 23 cup in China.

After footage of the racy scene emerged online, the Civil Aviation Authority of Vietnam fined the airline on Tuesday.

The Chief stewardess of the flight was also fined 4 million dong for breach of safety. 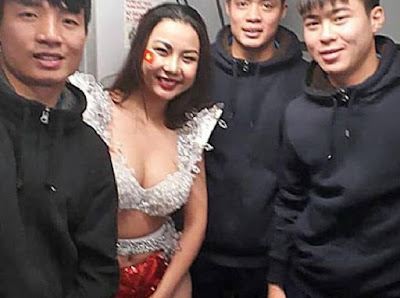 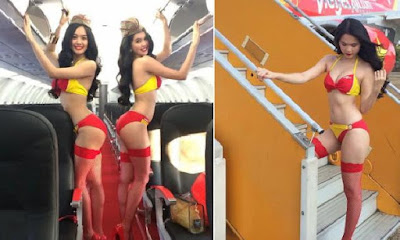 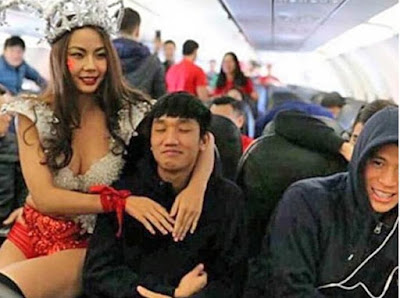