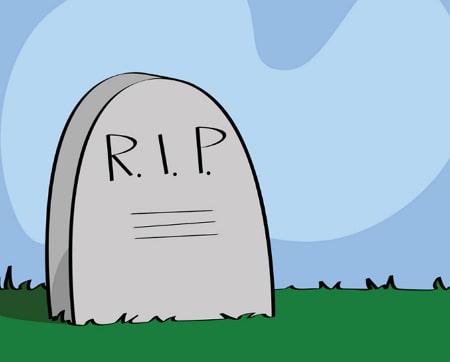 Some members of a vigilante group were on Friday reportedly crushed to death by a hit and run driver in Idemili North local government area of Anambra State.

The deceased, identified as Chibuzor Nwobodo and Chinedu Ohaeri were killed by the motorist along Obosi-Ukpor road at the wee hours of the night.

According to the Nation, the guns of the deceased were removed in the process.

Confirming the incident, Police spokesperson, Haruna Mohammed said the corpses have been deposited at Edward mortuary Obosi for autopsy.

“Yes, today 29/11/2019 at about 06:am, one Chidebe Emodi commander central vigilante group Obosi reported at Obosi Division that on the same date at about 0015am, two of his vigilantee operatives namely Chibuzor Nwobodo and Chinedu Ohaeri both males posted to Oduzor along Obosi-Ukpor road were allegedly knocked down by a hit and run Toyota Avalon car.

“Two of their pump actions guns Mossberg P990624 and Federal manual 15-1317 were carted away to unknown destination.”

He said the scene was visited by Police patrol team led by DPO Obosi CSP Usman Ibrahim, adding that the victims were rushed to Chukwurah Hospital Obosi where they were confirmed dead.

“The Commissioner of Police John Abang has ordered for a discreet investigation to ascertain circumstances surrounding the incident and bring perpetrators to justice please,” Mohammed added.

Continue Reading
You may also like...
Related Topics:kill, Vigilante