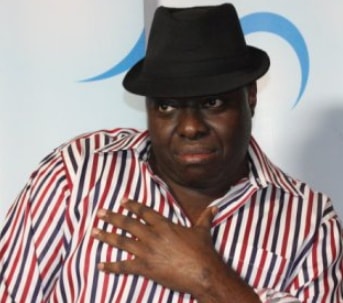 According to funeral details released by the Aboderin family on Sunday, a service of song will hold in Ikeja by 6pm on the same day of his burial.

On the 14th of June 2018, a concert will hold in his honour at The New Haven Events Centre in Ikeja by 5pm.

Viewing will hold at 8am at Archbishop Vining Memorial Church at Oba Akinjobi street in Ikeja.

The funeral service will commence at 9am.

A private burial will follow immediately after the service.

Wale is the elder brother of Jaiye Aboderin, the late husband of Stella Damasus who died of heart attack back in 2004. 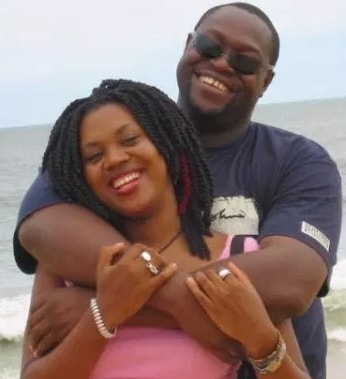 Continue Reading
You may also like...
Related Topics:burial, wale aboderin