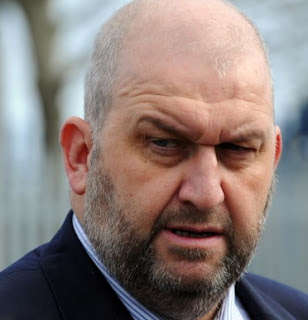 A politician in Welsh has ended his own life days after he was fired from his job.

49-year-old Carl Sargeant, former Labour Minister of Welsh (a country in the United Kingdom) was fired from his job as cabinet secretary for communities and children last week Friday.

He was also suspended from his party after the first minister learnt of a number of alleged incidents involving women. 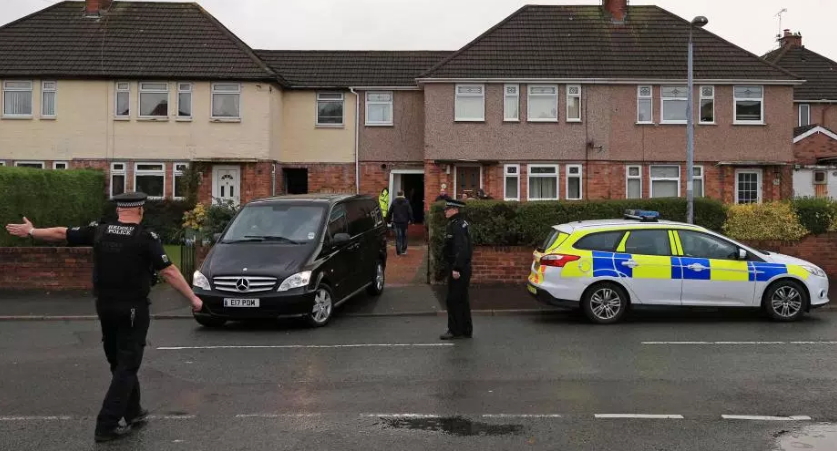 Carl Sargeant, who was married and had two children, was found dead at his home in Connah’s Quay, Flintshire, this morning.