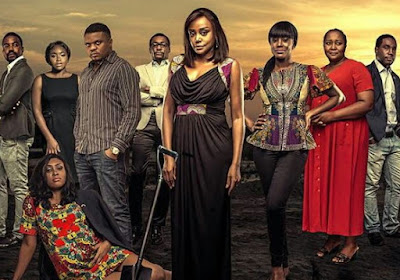 December 23, 2017 – What Lies Within Nollywood Movie Becomes The Biggest Winner At 2017 BON Award

Romantic comedy movie, What Lies Within, produced by Paul Utomi, Tope Tedela and Vanessa Nzediegwu, trumped other movies to cart home the awards for the Movie of the Year, Best Actress for the lead actress, Mitchell Dede; Best Director and Best Editor for the co-producer, Nzediegwu, at the Best of Nollywood Awards held last Saturday at the Cultural Centre, Abeokuta, Ogun State. 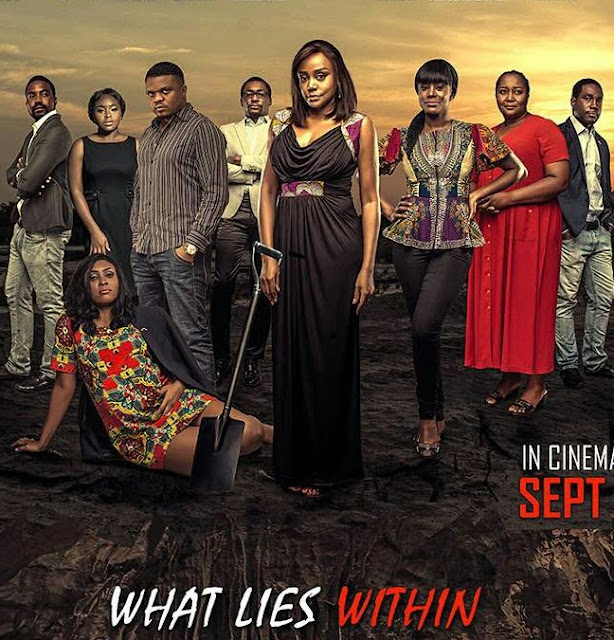 Released in September 2017, What Lies Within chronicles a day in the life of two women, Fiona (Mitchell Dede) and Ireti (Nzediegwu) who are unwittingly thrust into the centre of an incident that had far reaching consequences on their lives and those of their loved ones.

Speaking at the well-attended ceremony, Nzediegwu tearily revealed, “Making What Lies Within wasn’t easy but directing it was quite an experience.

We tried to tell a simple and enjoyable story that explores quite a few themes and we are glad at the reception and raves it has been getting.”

Continue Reading
You may also like...
Related Topics:nollywood movie, what lies within

Actress Anita Joseph: I Get Advances From Men Daily Because Of My Butt
Nollywood Actor Yomi Fabiyi Goes Broke, Runs To Oyinbo Ex-Wife For Help