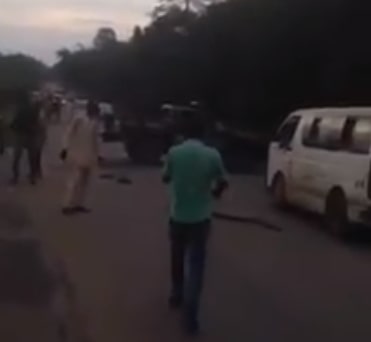 The Federal High Court, sitting in Akure, the Ondo State capital, has awarded N7.9 million to Mrs Queen Akarewan, widow of Christopher Akarewan, who was killed by policemen in Okitipupa Local Government Area of the state on October 13, 2011.

The deceased was shot for refusing to pay N50 bribe at a checkpoint on his way home.

Akarewan, a commercial cyclist, was said to have offered N30 when the police stopped him at the checkpoint, instead of N50.

This was said to have led to an altercation between him and two policemen, John Aghaulor and Igodi Gbefamoghan, leading to his killing. 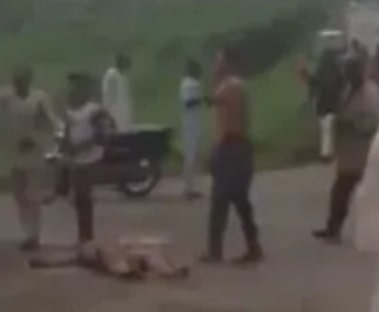 The judge said the constitution permits anybody who is interested in existence of person whose life is taken unlawfully to take redress in a court of competent jurisdiction.

He added that the killers were in the service of the police when they committed the crime.

Justice Dogo ordered the command and the police commissioner to pay N7.9 million as damages to Mrs Akarewan.

The judge condemned the unlawful and extra-judicial killing of the deceased over a bribe of N50.

He ordered that the money should be paid within 30 days of the judgment date.

The widow, through her lawyer Tope Temokun, approached the court on January 5, 2013, claiming monetary damages of N8 million against the police command, the police commissioner and the police officers responsible for the killing.

She averred that the killing of her husband had multiplier effects on her life, their four children and his aged mother, as he was their bread winner.

Counsel to the defendants, Edward Ojemu, who held brief for Tolu Abisagbo, said the plaintiff had no right to institute the case.

The lawyer said the police had no link with the crime their officers committed.

Temokun hailed the judgment, saying the court remains the last hope of the common man.