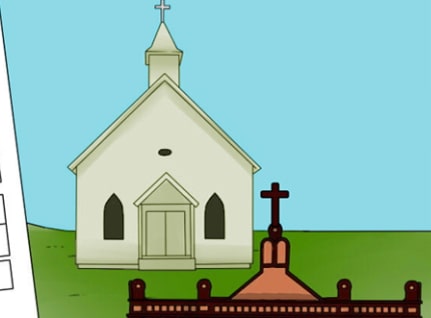 The accused, 39-year-old Blessing Kolawole and 46-year-old Afolabi Samuel were charged with two counts of conspiracy and stealing.

They reportedly stole thirty eight million Naira belonging to the church between the 1st of and 15th of December 2018 around 10am.

They pleaded not guilty and were granted bail.

They will return to court for hearing on  the 20th of February 2019.