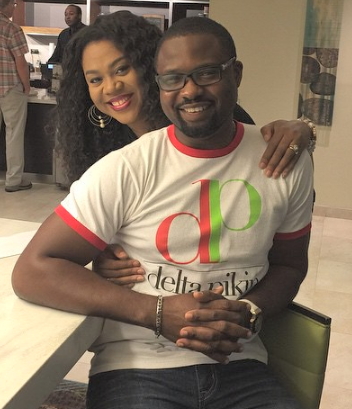 Absentee Nollywood filmmaker and the husband of Stella Damasus is being tormented by witches using strange cat.

According to the controversial video producer, some witches from his village have been sending an evil cat to torment him at his home in Atlanta Georgia for a while now and the cat has refused to leave. 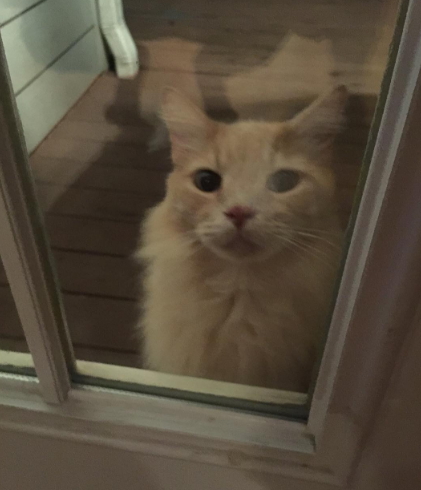 He is seeking help from prayer warriors to conquer his enemies. 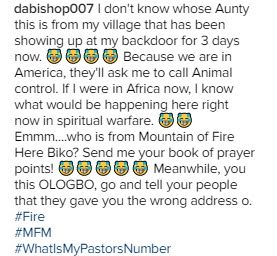 Here is a man than abandoned his wife suddenly and fled to the United States with his then business partner, Stella Damasus.

Even if Doris Simeon no dey pursue you, you go start throwing stylish punch at her because the law of Karma has started setting in. #That blame game that sets in when a man is feeling guilty. #oya make we see episode 2