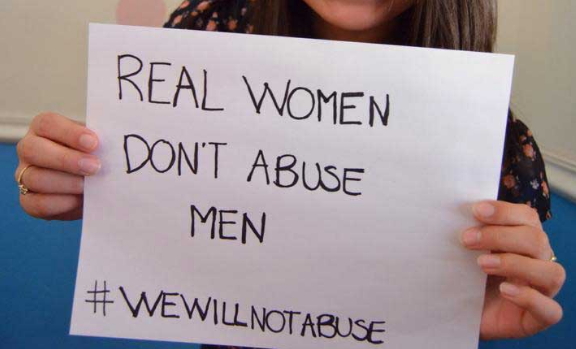 Dr Lola Akande, Lagos State Commissioner for Women Affairs and Poverty Alleviation (WAPA), on Thursday said that many women, by their actions, are the cause of the rate of domestic violence in Nigeria.

Akande, who was represented by Mrs Olushola Falana, Director, Women Development Department, WAPA, made the observation at a programme on Management of Domestic Violence, organised by the ministry in Lagos.

According to her, negligence, sophistication, misguided utterances, infidelity, use of abusive words and gullibility on the part of the women, are factors that drive domestic violence.

“The more we try to put the blame on the men folk, the more we will continue to turn blind eyes to the fact that many women are the cause of the domestic violence we see today.

“This is because we fail to understand some important aspects of how most men are wired.

“Some women also cause violence by using abusive words and misguided utterances that can provoke the men.

“But let me also state that a man who beats a woman is a beast, and does not deserve to live with humans.

“No matter how provoked you may be as a man, please, never raise your hand to beat your wife, ” she said.

The commissioner advised men and women to be understanding, tolerant and communicate more, to prevent violence in marriages.

Akande said the programme was organised due to Gov. Akinwunmi Ambode’s commitment to exploring all avenues to nip the scourge of domestic violence in the bud, and reduce it.

Earlier, Mr Praise Fowowe, Principal Consultant, Centre for Sex Education and Family Life, said that communication and dialogue should be explored to resolve family issues, rather than resorting to violence

Fowowe said that dialogue could prevent needless deaths from domestic violence as well as promote the dignity of humanity, where there would be respect for life.

“I commend the Lagos State Government for this sensitisation programme because awareness is key to making individuals who have temper issues to learn how to call for help and go for therapy.

“Men should desist from beating their wives, but see them as co-creators, help mate and friends, so, we can build a team-centred family, society and country, and create the nation of our dream, ” Fowowe said.

Also speaking, Mrs Oluwabukola Salami, Director, Lagos State Office of Public Defender, urged women to get empowered so as not to be liabilities to the men.

According to her, it will be difficult for any man to beat his wife when she is empowered and contributes meaningfully in the home.

Salami urged women who were in abusive marriages to report to appropriate agencies to get help and safeguard their lives.

She urged the public to be their brothers’ keeper, and report any form of domestic violence in their neighborhood. (NAN)