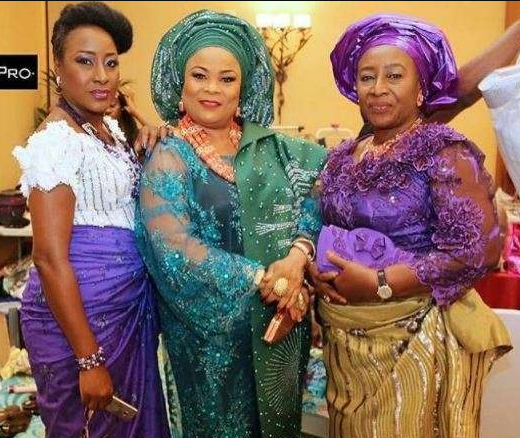 The filming of The Wedding Party 2 has ended in Dubai.

According to MO Abudu, the movie will have its Lagos premiere on December 10, with cinema release in time for the Christmas holidays.

“It has been a remarkable opportunity to film in Dubai”.

“It was magical and the team was awesome. We are thrilled to create something special for viewers and we are sure that they will be impressed with the movie.” – said director of the movie, Niyi Akinmolayan.

What is left now is editing the footage, sound and special effects, before the film can be screened at its first festival.

Thanks to Dubai Tourism and a host of local partners, The Wedding Party 2 promises a visual delight of exotic locations of the ‘Jewel of the East.’

Continue Reading
You may also like...
Related Topics:dubai, the wedding party 2