XXXTentacion’s Elder Sister Claims Her Brother Was Murdered By ‘Close Associates’: A Review of the Suspects

Ariana Onfroy, the elder sister of the late American rapper, XXXTentacion, affirmed on Monday, September 17, 2018, while speaking to The Sun that, “her younger brother was murdered by close associates”.

In an interview with The Sun, she said;

“It (her brother’s murder) was definitely an inside job, because who knew? He didn’t make any big announcement. There’s somebody on the inside that knew exactly where he was going to be and the exact time he was leaving for the murderers to know when to come and to do what they did. It definitely was a setup”.

She went on to query the ‘lackadaisical’ efforts of the police in bringing the murderers to justice.

Let’s review the four suspects in the murder case.

The Prime Suspects In XXXTentacion’s Murder

On Monday the 18th of June, 2018, popular American rapper, XXXTentacion was murdered in cold blood, while he was leaving a Motorsports store in Broward County, Florida.

Investigation into the murder case is still ongoing, with the Police treating it as an armed robbery/murder case. So far, four suspects have been brought in for questioning. These suspects are Michael Boatwright, Travon Newsome, Dedrick Williams and Robert Allen.

According to the Police department (Sheriff Office) of the Broward County, where the crime was committed, Michael Boatwright and Travon Newsome were the ones who fired the shots which killed the 20-year old rapper.

The other two suspects, Robert Allen and Dendrick Williams, were accused of being “accessories” to the crime, in what looks like a well-planned, coordinated robbery attack.

Three of the suspects were arrested within few weeks of the crime. The fourth suspect, Travon Newsome, turned himself in on Tuesday, August 7 (7 weeks after the crime), while  pleading ‘not guilty’.

Let us take a look at these suspects . 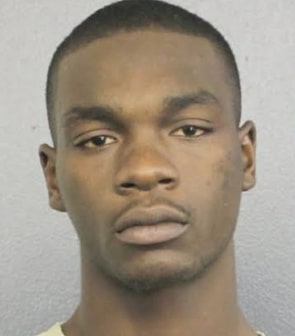 According to the Police, Boatwright, a 22-year old, is believed to have been the one who fatally shot the young rapper. Although, just like the three other suspects, Michael Boatwright has pleaded “not guilty”, he still remains the major suspect in the crime.

Boatwright’s mental wellbeing, however, has been another source of inquiry, with a Judge ordering mental evaluation on the 22-year old, to ascertain his state of mental wellbeing.

So far, no actual connection or relationship (professional or otherwise) has been established between Boatwright and the murdered rapper, XXXTentacion, during his lifetime. 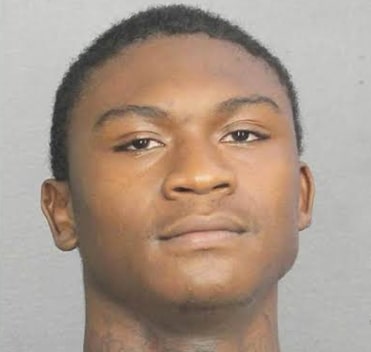 20-year old Travon Newsome was the last of the four suspects to be brought in. He, accompanied by his Attorney, turned himself in to the Police department in charge of the case, after about seven weeks in the wind. He was identified as the second ‘armed’ man, alongside Boatwright in the murder incident.

Just like Boatwright, he has also pleaded not guilty. There’s been no established connection between him and XXXTentacion, prior to his death. 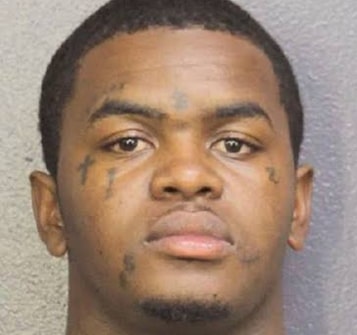 Dendrick, 22, was identified as the first ‘accomplice’ and accessory to the murder of the 20-year old rapper. According to the Police, Dendrick, alongside Robert Allen were accused of blocking the rapper from leaving the Motorsports garage, where he was eventually killed.

Derrick Williams, just like the other suspects, has pleaded ‘not guilty’ to the crime. In fact, he is challenging the court evidences presented against him. The Police, so far, is yet to establish any form of connection between him and the victim. 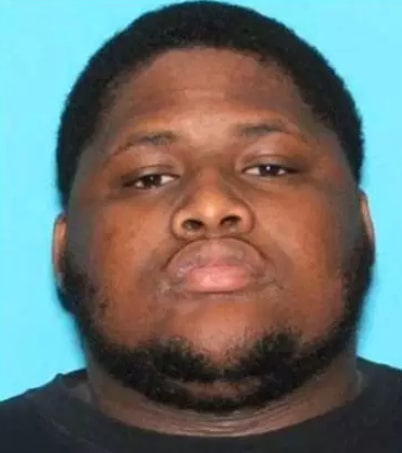 He was identified by the Police as the second ‘accomplice’ and accessory to the crime. He, just like others, is challenging prosecutors, having issued a plea of ‘not guilty.

No credible link or connection has been established between him and the victim.

Ariana Onfroy, the elder sister of the deceased has raised valid points, which are worthy of looking into.

How the alleged ‘robbers’ were able to acquire such accurate information about the whereabouts of the young artiste, as well as the item in his possession ($50000 cash) remains a mystery. Ariana claims an ‘inside man’, who was very close to the rapper must have setup the whole thing.

The points she raised are valid. However, among the four prime suspects arrested so far, none has been linked to the rapper’s professional, social or personal dealings prior to his death. Hence, the case is being treated as a murder/armed robbery case.

All the four suspects have been charged with first degree murder and armed robbery. Investigation is still ongoing, and hopefully, sooner rather than later, the Police will get to the bottom of it.