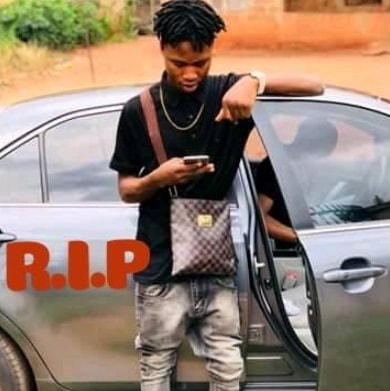 A fresh graduate of AAU University who died under a mysterious circumstance recently has been remembered.

Jonathan Jess who passed away on Saturday reportedly became a Yahoo boy in his 3rd year at Ambrose Alli University in Ekpoma Edo state.

At a point, he reprotedly helped some of his mates pay their tuition fees and became popular for his kind gesture.

Sadly, he died months after graduation.

According to a social media source, he has been battling a strange illness that kept him bedridden for months before he suddenly started vomiting blood.

He reportedly gave up the ghost at the University of Benin Teaching Hospital  last week Saturday. 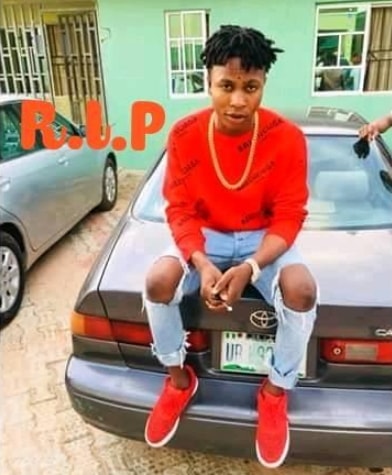 Although his family members blamed food poisoning for his death, sources in the know alleged that he died because of his involvement in Yahoo plus ritual.