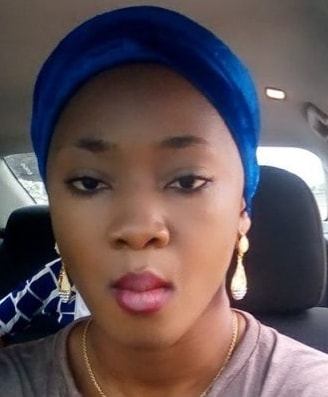 A suspected Yahoo boy is currently cooling off in police custody after he allegedly killed his girlfriend for money ritual.

The suspect, Adeyemi Alao  popularly called QS reportedly used his long time girlfriend for money ritual and kept her corpse in his room on the instruction of the native doctor who did the ritual for him.

Luck ran out of Abuja based QS when his younger brother discovered the decomposing corpse of the deceased, Adenike Khadijat Oluboyo under his bed.

He reported  the matter to police who swung into action immediately.

The deceased, a final year student of AAU in Akungba Akoko is the daughter of the immediate past Deputy Governor of Ondo state, Lasisi Oluboyo.

The lifeless body of the deceased was found in the early hours of today Sunday the 8th of July 2018 under the suspect’s bed in Akure.