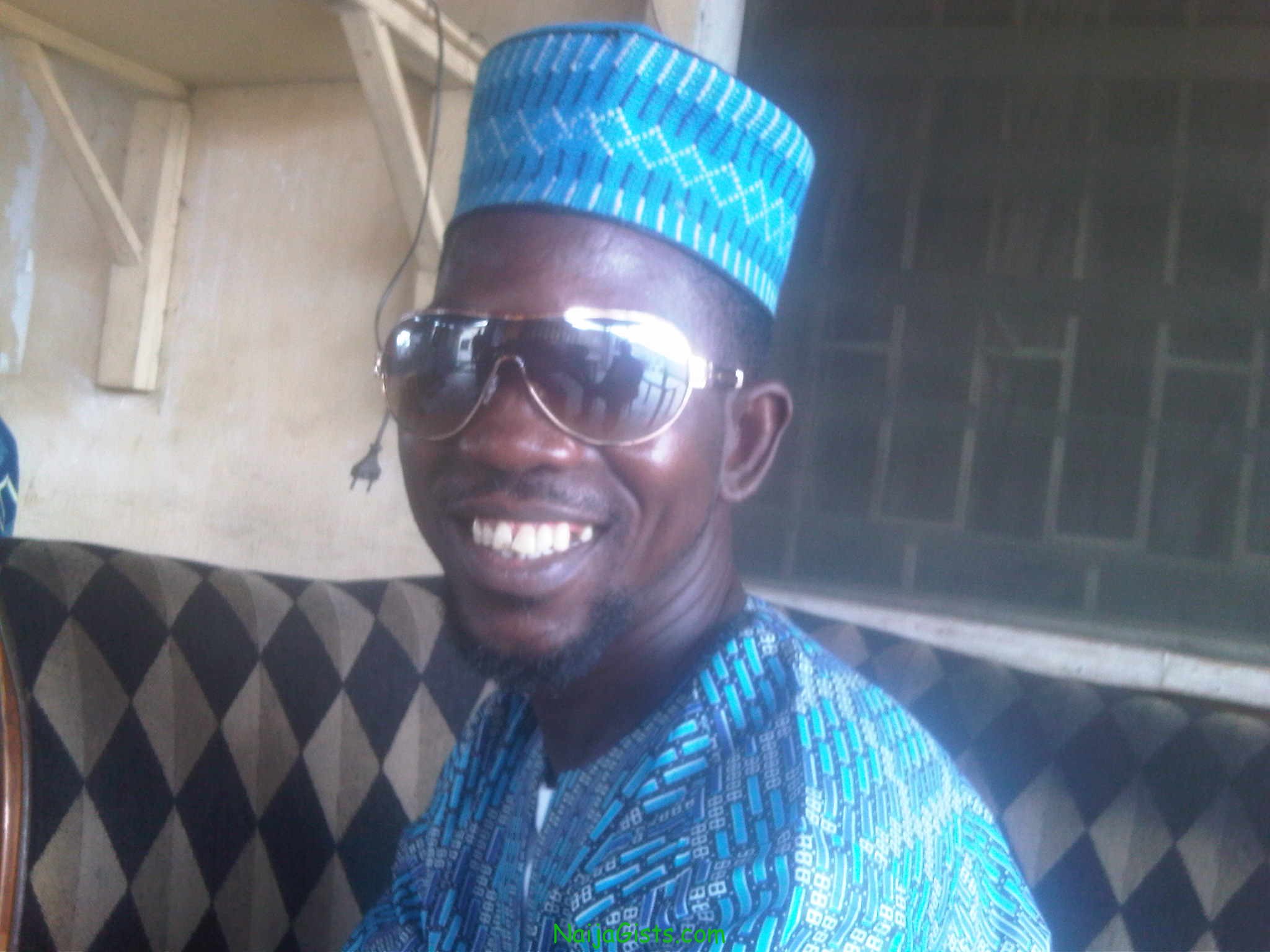 A serious and emergency clarion call has gone to the friends, family members and fans of popular Yoruba comedian, Kayode Mcadetokunbo aka Dejo Tunfulu as he is presently nursing a terrible illness that has kept him permanently indoors for months now.

Unknown to a lot of people, Dejo has not been able to go out of his house for a very long time now as the disease he is suffering from is one that has been causing him disgrace and embarrassment anywhere he goes.

This reporter spotted Dejo in the ancient city of Ibadan recently where he had been taken to for treatment from his Lagos abode and the situation Dejo was, to say the least, is nothing to write home about. Dejo has terrible boils all over his whole body from head to toe. It was such a terrible situation and he sure needs attention.

A very reliable family source told us that he was actually attacked spiritually. He was said to have been inflicted with leprosy. As you are going through this, the situation is so terrible with Dejo that he can’t afford to put on clothes because of the excruciating irritating pains that come with the yet to be identified disease. He is however said to be recuperating now in Ibadan where he was referred to for proper treatment in the herbal medicine way.

Investigating further, we were told that Dejo’s predicament could not be unconnected to a fall out of the power tussle between himself and some of his colleagues. He was said to have fought some colleagues of his dirty over movie roles and some money. Well we wish him soonest recovery as his fans can’t wait to have him back at what he knows how to do best. (news of the people)