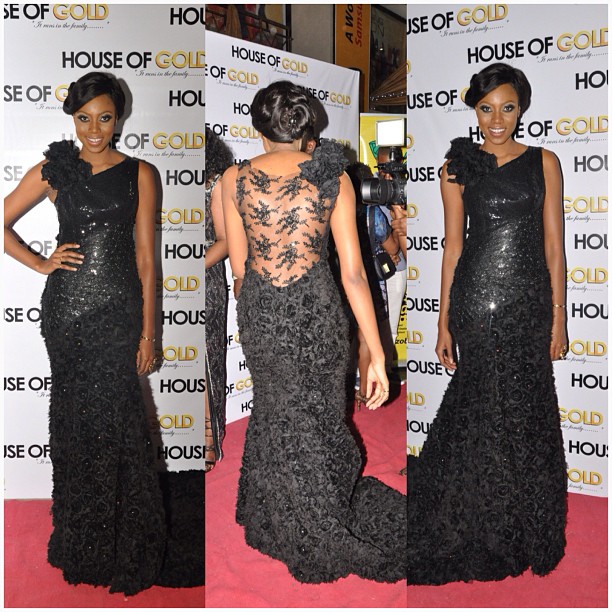 On Friday 19th of July, 2013, Ghanaian actress Yvonne Nelson who has been to Nigeria severally holds the premiere of her new movie titled House of Gold at the Silverbird Galleria in Ikeja, Lagos.

African celebrities like Ebube Nwagbo, Rukky Sanda, Majid Michel,IK Ogbonna and many others graced the event.

Here are more photos from the event. 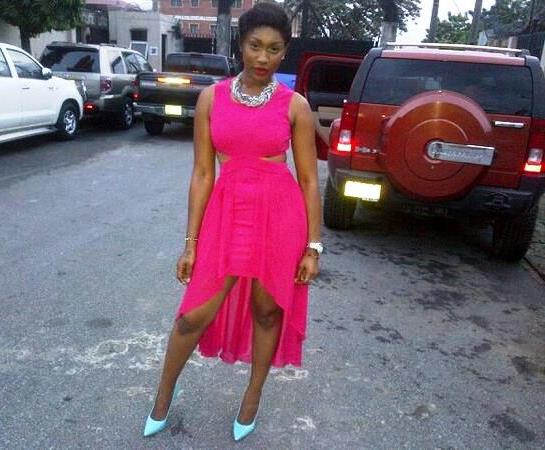 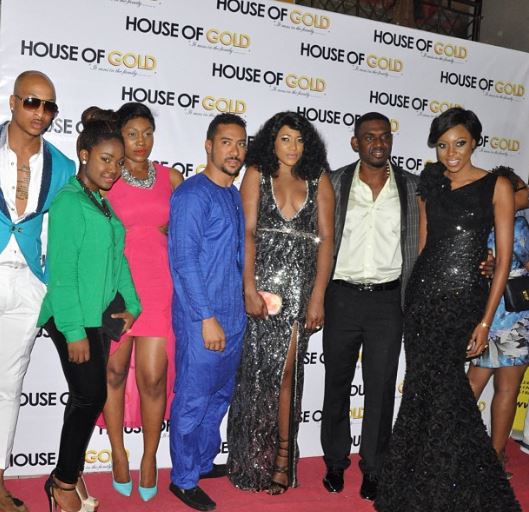 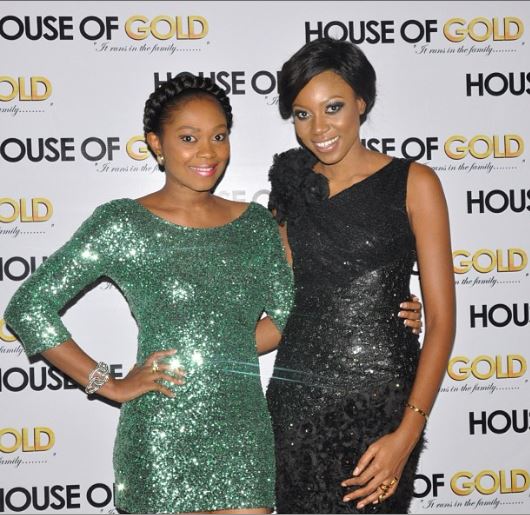 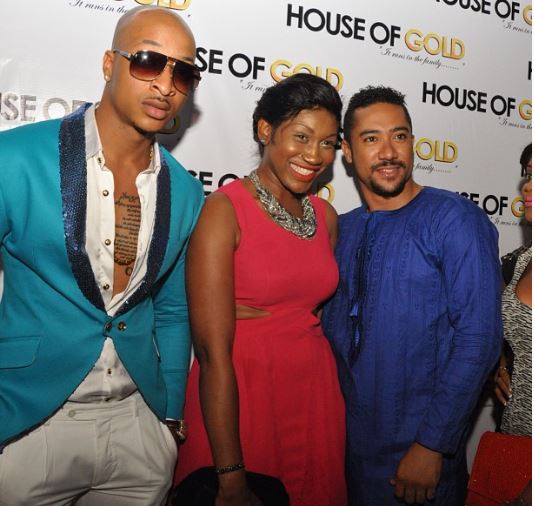