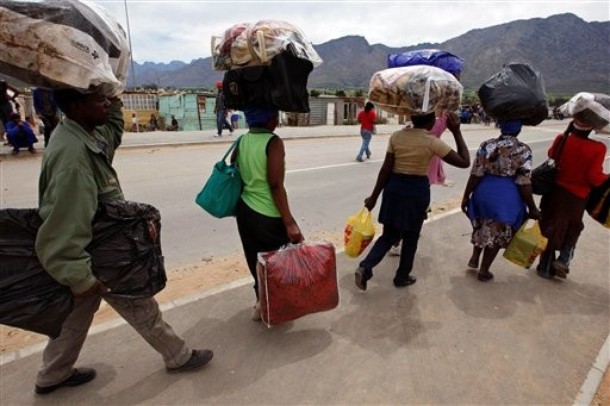 A radio station in Zambia on Friday black out the playing of South African music in protest against xenophobic attacks on immigrants currently taking place in that country.

He explained that the action was in solidarity with Africans who have fallen victims to xenophobic attacks in Durban and Kwazulu-Natal provinces.

He said considering that QFM has a listenership not only in Zambia, but across the globe via live internet streaming and satellite platform, the station feels duty bound to voice out in protest at the attacks on foreign nationals by South Africans by stopping the air play of their music.

Nyama said this was not the first time that foreign nationals are being targeted in xenophobic attacks in South Africa.

He said there was need to send a clear message to South Africans that violence on fellow Africans negates African unity which the continent’s forefather fought for.

Nyama has called for the need for Africans to co-exist as brothers and sisters regardless of whichever country they come from.

He says QFM regrets the deaths of five people who have so far died in xenophobic attacks in South Africa, calling for an end to such brutal murders.

Nyama further called on the South African government to arrest the situation before more precious lives are lost, and bring the perpetrators of such heinous crimes to book.

Continue Reading
You may also like...
Related Topics:south africa, zambia