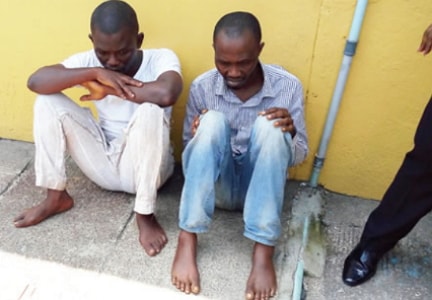 A staff of Zenith bank has been declared wanted for defrauding some customers of the bank.

According to PUNCH NG, the fraud was uncovered after owners of the accounts complained about funds disappearing from their accounts.

The management of the bank has blocked all the accounts into which the fraudulent funds were transferred.

Police investigation has led to the arrest of Bunmi’s accomplices, Olumba and Oluwo Ake.

The two men allegedly participated in the fraud ring by tricking unsuspecting account numbers into releasing their details.

They shared the proceed of the crime with the prime suspect who is currently on the run.