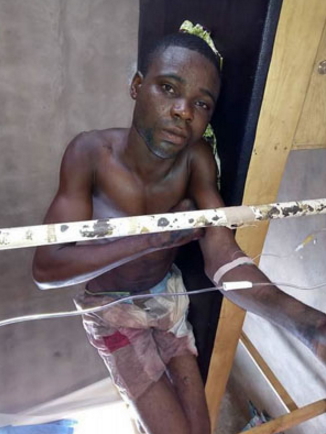 Some suspected Fulani cattlemen who invaded two areas in Kwande LGA of Benue State on Sunday have murdered 10 Tiv farmers.

The herdsmen who invaded Benue reportedly took over an entire kindred and seized over farmlands and several houses.

At the end of the horrible attack, 10 bodies with gunshot wounds were recovered while others were still missing.

It was gathered that the herdsmen had completely taken over some compounds in some parts of the villages.

This new attack is the third of its kind within a month in Kwande Local Government Area of Benue State.

One of the survivors, 15-year-old Teghtegh Nor who escaped with gunshot wounds said he caught the herdsmen stealing yams, millet and beans and loading it in a stolen van.