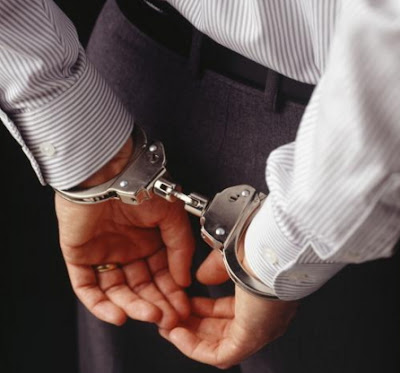 A judge today sentenced 11 members of an Islamic terror sect to life imprisonment in a court sitting in Abu Dhabi, the capital of the UAE.

The eleven terrorists jailed in absentia were accused of being members of a terror sect called “the youth lighthouse” and of planning terrorist activities in the Gulf Arab nations.

The convicted terrorists were attempting to establish an Islamic State-style caliphate when they were arrested.

Their assets have been confiscated.