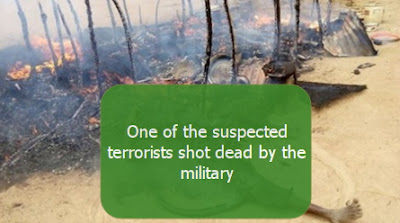 3 villages occupied by some Boko Haram terrorists and their captives have been cleared by the Nigerian army.

According to a statement by Nigerian Army Colonel Sani Usman, the troops of 151 Task Force Battalion, 21 Brigade in conjunction with some Civilian JTF members have cleared the remnants of Boko Haram terrorists from Mballeri, Shuari 1 and 2.

25 Boko Haram terrorists were shot dead during the operation. 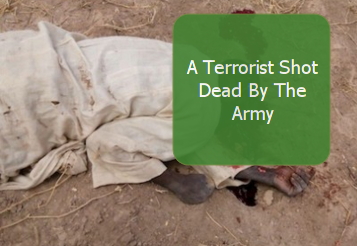