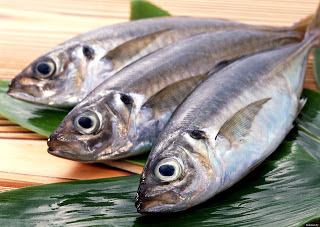 Two men who were hired to carry out a construction work in Ezillo village, Ishielu LGA of Ebonyi State have died after allegedly eating a fish forbidden by the gods of the land.

A witness said the men went on break after working for sometime and later went to fetch water where they caught some fishes.

The men reportedly died after eating the fish which was considered forbidden in the community while a third man lost his sight and has been declared permanently blind.

Forbidden fish in this day and age?? Nawa ooo

Continue Reading
You may also like...
Related Topics:ebonyi, forbidden fish