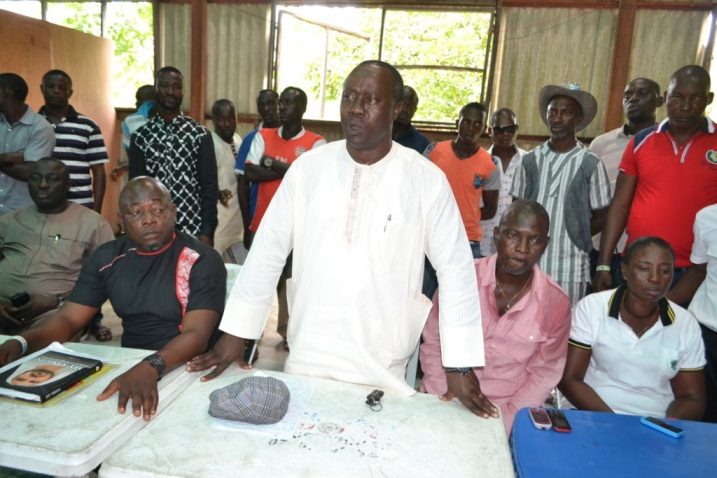 The PDP in Warri North Local Government Area of Delta State Monday suffered a fresh defeat at Election Tribunal sitting in Warri, as another of its lawmaker was floored by the candidate of the All Progressive Congress.

Prince Okorodudu Eustace Eyitene was ordered to vacate the seat of member representing Koko Ward 8 at the legislative arm of Warri North Local Council. He joined his colleague, Mrs Abigail Tosan Anighoro who had earlier been sent packing by the tribunal.

The election of Prince Eyitene (PDP) was challenged by Comrade Akatakpo Omatseye, of the All Progressive Congress, who averred that the election, conducted by the Delta State Independent Election Commission was marred by irregularities.

In the ruling delivered, the tribunal ordered Eyitene to vacate the seat and also directed DSIEC to conduct another election within 21 days from Monday.

Earlier on Friday, July 24, Mrs Anighoro was sacked from her position as councillor representing Warri 9, following a petition brought by Comrade Gboye Omagbitse Omatsola, councillorship candidate of the APC.

Delivering the judgment on Friday 24, the Chairman of a three-member Tribunal, A.T. Akujobi, upheld Omatsola’s petition and ordered DSIEC to conduct a fresh election within 30 days.

Speaking on the rulings, APC leader in the state, Mr Amorighoye Mene, said it has affirmed the party’s conviction that the judiciary remained the last hope of the common man.

“This is even more interesting considering that we were up against an incumbent governor who hailed from the area (Dr Emmanuel Uduaghan). But this has shown that power of incumbency cannot hold if you have a good case and are as popular as the APC is in Warri North.”