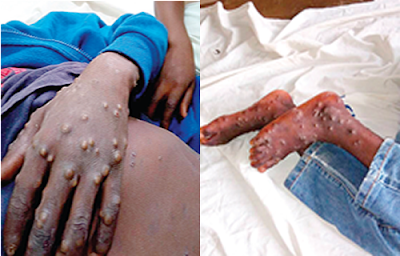 He added that they had been quarantined to curb the spread of the virus.