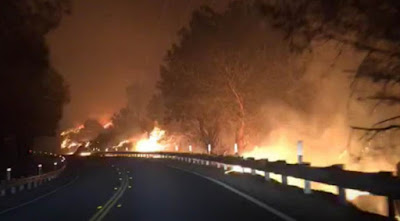 According to police, 17 people have now been confirmed dead while over 200 others are still missing as the wildfire which broke out on Sunday ravaged over 2000 houses.

The fires are among the deadliest in California’s history and have sent smoke as far south as San Francisco, about 60 miles (100km) away. 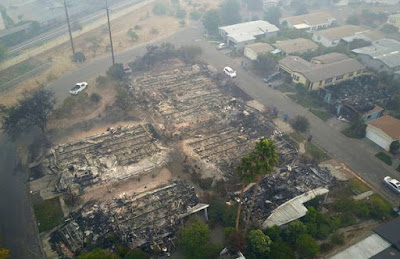 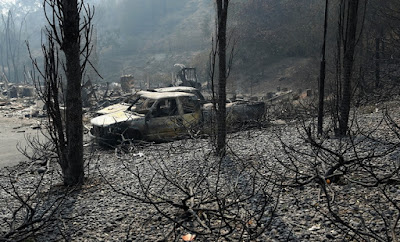 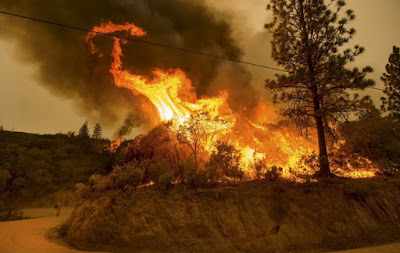 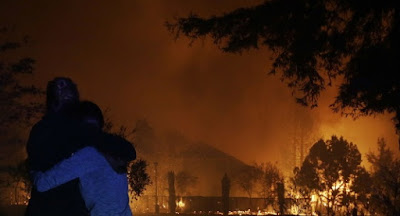 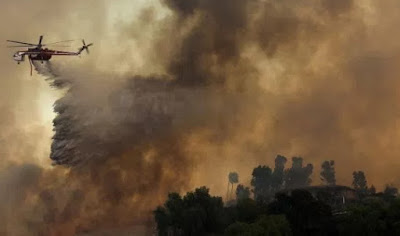 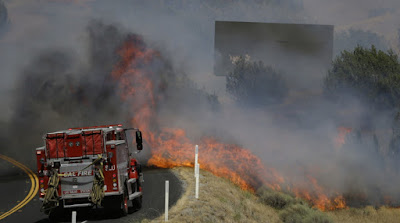 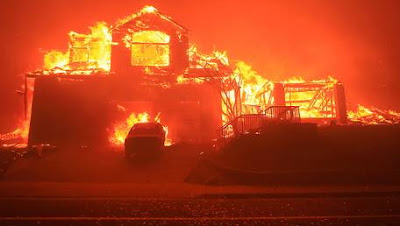