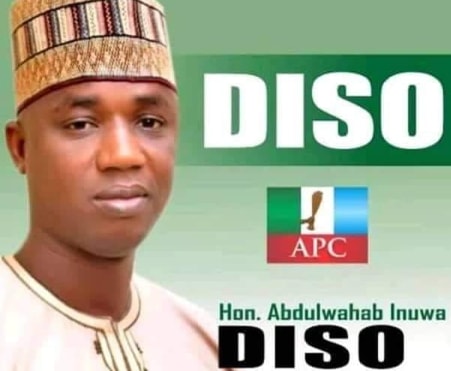 A Kano State Contingent to the APC Convention in Abuja have lost their lives in a ghastly accident which occurred in Zaria, Kaduna state.

Their vehicle collided and instantly caught fire.
Confirming the incident to our reporter, the Vice Chairman of the local government Honourable Ado Gambo Ja’en‎ described the death of the Councillor as unfortunate.

“We are sadden with the death of Inuwa Diso and his friends. We pray for the repose of the deceased. May Allah forgive all his sins and grant him Aljannatil Firdaus.”

The corpses of the deceased were brought to the Palace of the Emir of Kano where the Chief Imam of Kano led Muslim faithfuls in prayer before they were buried according to Islamic rites.