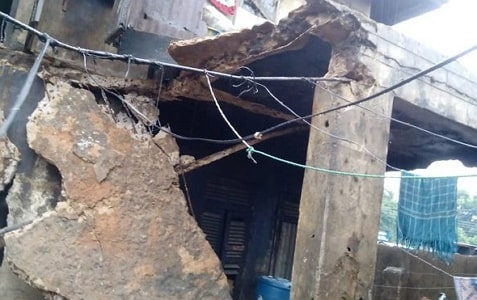 A building caved in today around 2:30pm in Anambra state commercial city of Onitsha.

According to reports from eyewitnesses, 5 persons were injured as a residential building #44 Modebe Avenue crumbled this afternoon.

This new collapse is coming less than 36 hours after a 3-storey building collapsed in the same area leaving 5 people dead while 3 others rescued with varying degrees of injury. 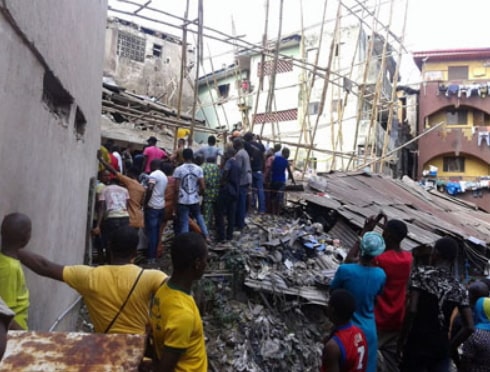 Although no life was lost in Friday’s incident five females were said to have sustained injuries.