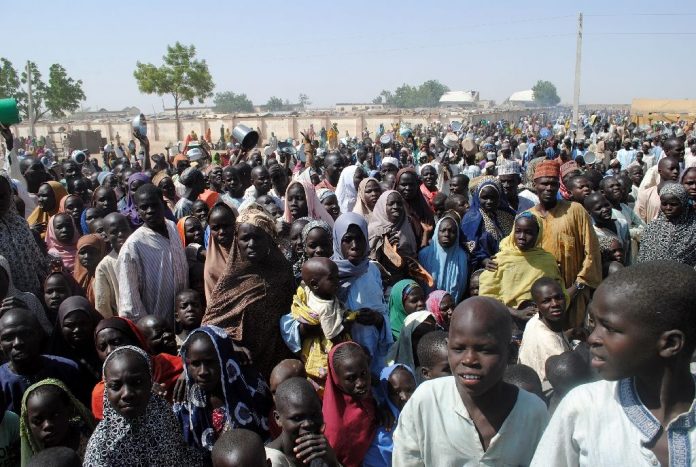 According to the coordinator of HIV/AIDS disease control in Borno state, Mustapha Hassan, most of the patients were women rescued from Boko Haram camps in different areas of Borno state.

Here is what Hassan Mustapha told reporters in Maiduguri today: