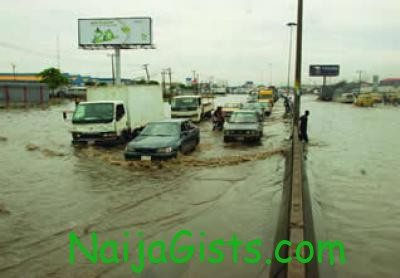 At least 8 people were killed while others severely injured over the weekend when a torrential rains with strong winds hit Zamfara state. naijagists.com

“Seven villages were affected but the worst hit is Maradun where eight people were killed with over 30 wounded and around 500 houses destroyed,” Birnin-Magaji told AFP on telephone from Gusau, the state capital.