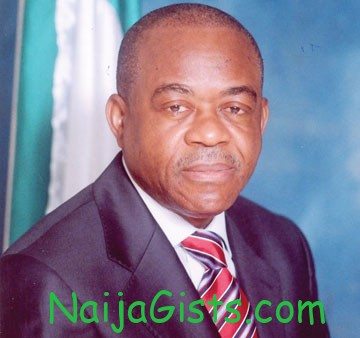 We learnt the Governor who has been on vacation in abroad for sometimes now met with the sad news of the untimely death of his dear brother Obioha, a member of Abia State Petroleum Task Force.

According to family sources, the late Orji was in the process of been flown abroad for emergency treatment before his death.