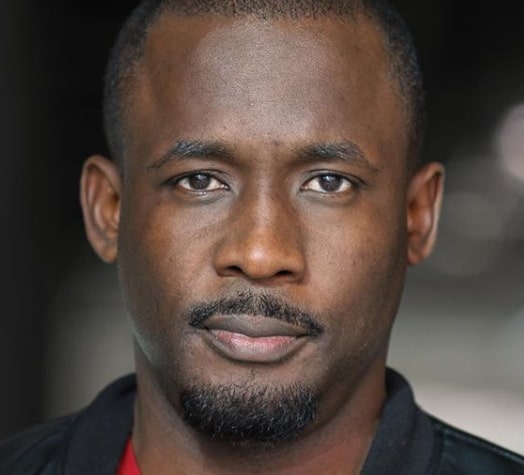 Nollywood actor Joseph Benjamin aka Joeben is a multiple-award winning actor in the Nollywood industry. Over the years, Joeben has grown into a household name across Africa.

Here are some things to know about this versatile actor.

Continue Reading
You may also like...
Related Topics:2019, joseph benjamin