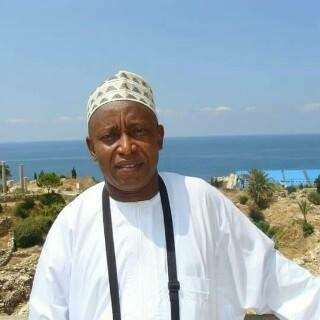 Kano Zone 1 AIG Muhammadu Yabo, on Wednesday said five people had been arrested for alleged involvement in the death of late Prof. Ahmad Falaki of the Ahmadu Bello University, Zaria.

Falaki was lynched by the villagers who thought he was an insurgent in the Tudun Wada Local Government Area of Kano State.

The AIG said, “Investigations revealed that Falaki’s corpse was rushed to the Murtala Muhammad Specialist Hospital, Kano, where a postmortem was conducted and the medical doctor, who carried out the investigation, said the prof. died of multiple scars and laceration from assault and not gunshot.”

Yabo dismissed the reports that Falaki was shot dead by the police, insisting that the deceased was lynched by over 2,000 youths.

He gave the names of those arrested as Iliya Musa, Marcus Ahmed, Muntari Mato, Bello Hassan and Nura Ibrahim.

The AIG said the five policemen, who witnessed the incident, were overwhelmed by the over 2,000 mob.

He said they were tried for professional negligence at the command’s orderly room.