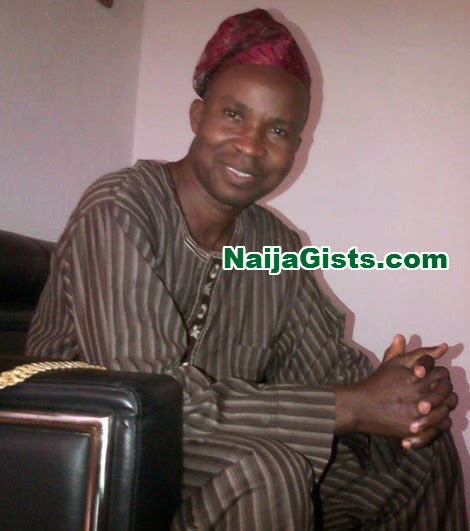 Comic Nollywood actor Wale Akorede popularly called Okunnu is an OND graduate happily married with 3 lovely children. In a recent chat with The Sun, the actor talked about his career, family and how he survived a fatal car accident. 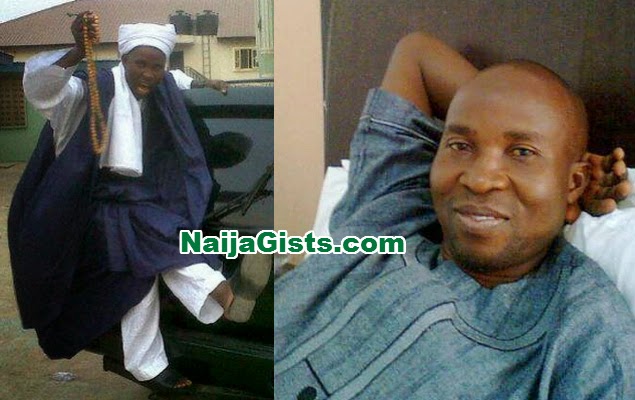 I have been in acting since my primary school day’s and my first role was in 1979. Those days I usually watched Oga Bello on Awada Kerikeri, a popular TV series. I would call my friends and we would rehearse everything Oga Bello and others did. When I was in secondary school in 1984, I started acting and collecting money. I realised then that we could take the acting outside our school and make money and that was exactly what we did. We took our stage shows to secondary schools and I raised some money but my parents never supported me. I always got a beating whenever I went to do a show or rehearsal.

Did you ever study Theatre Arts in school?

No, when I left secondary school I went to Ibadan Polytechnic where I studied Fine Arts; that was in 1989. I was still acting by that time. Later, I travelled out of the country to Saudi Arabia. When I came back I involved myself in business. I did buying and selling of things like clothes, bags and shoes which I purchased in Saudi Arabia. So whenever I was in the country I went to locations. Then, I stayed in Nigeria for one month and went back to Saudi Arabia for more goods. I did all this for 13 years before I finally settled down to acting.

Did you start as comedian?

No, I didn’t start as a comedian, I was just a normal actor. The truth is I can act any role because acting flows in my blood. I don’t find any difficulties expressing any role but my attitude is more of comedy. In 2007 when I wanted to shoot my first movie, Ise Imole, I contacted one marketer, Alhaji Kazeem Afolayan and I told him about my plans. He had seen me in Ise Aje where I played comedy so he advised me go into comedy and that was how I officially came into comedy.

Is acting paying your bills?
Well, I give the glory to Almighty God for his faithfulness upon my family and I because my job is taking care of my family. I bought a car and even built a home courtesy of acting. That is enough to give glory to Almighty God. Now I can stand as a real man anytime I am called upon.

How do you handle your female admirers?
I have nothing to say about that because I have never seen any admirer that will destroy my home. I handle them as other men handle them. I love anybody that loves me and I appreciate them too because without them there wouldn’t be any Okunnu today.

How do you spend your leisure time?
I love sleeping whenever I am less busy. I don’t drink or smoke and I don’t go clubbing as well. I love staying in my house especially with my kids because they are the hope of my future.

How many films have you produced to date?
I have produced six movies; God has been so faithful to me.

Have you ever been close to death?
Yes, in 2008, I was going to my friend’s party at Ibadan. Along Lagos/Ibadan Express Way, close to Shagamu, our bus tumbled like five times and out of the 18 passengers aboard, 12 died instantly. Many were injured but to the glory of God, I was the only person that survived.

Continue Reading
You may also like...
Related Topics:okunnu, wale akorede