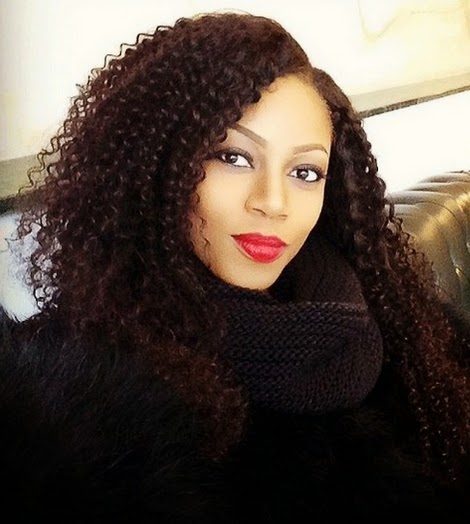 Recently, the Gollywood actress came under fire for not wearing bra to an event that held in Accra Ghana.

The event tagged MTN 4syte Music Video Awards put the actress cheaply in the  hands of rumour mills who blasted her for bleaching her skin and going bra-less publicly in a move to seduce men.

The actress who aptly denied the first accusation however defended herself for not wearing bra to the event hosted by Bola Ray. 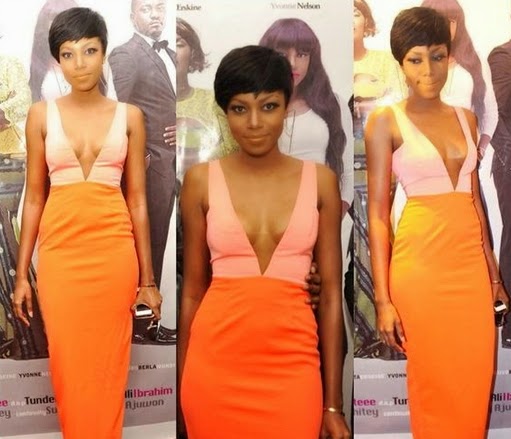 Bola went on to quiz her on the rumours that she doesn’t wear Bras pointing out evidently that he could see she wasn’t on bra even right there. She simply explained:

“yes I do not wear them because my boobies are not big”.

Ladies, is that a genuine reason to go out bra-less… What is the function of a push up bra?