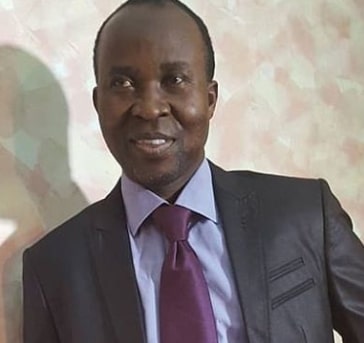 Popular Nollywood actor Wale Akorede aka Okunnu who recently clocked 50 is yet to recover from the first pay he got for his first acting role.

Here is what the thespian told The Entertainer on how he felt after receiving his first pay from acting:

“The first time I received money for acting was in 1984 and I was paid 60 kobo. When I was given the money, I almost ran mad. I was very impressed and encouraged to do the job; presently, I earn well for most of the roles I play,”.

On what makes him look younger than his age, the actor said:

“God is the one who strengthens me; I don’t eat much but I take multivitamins to take care of myself.” 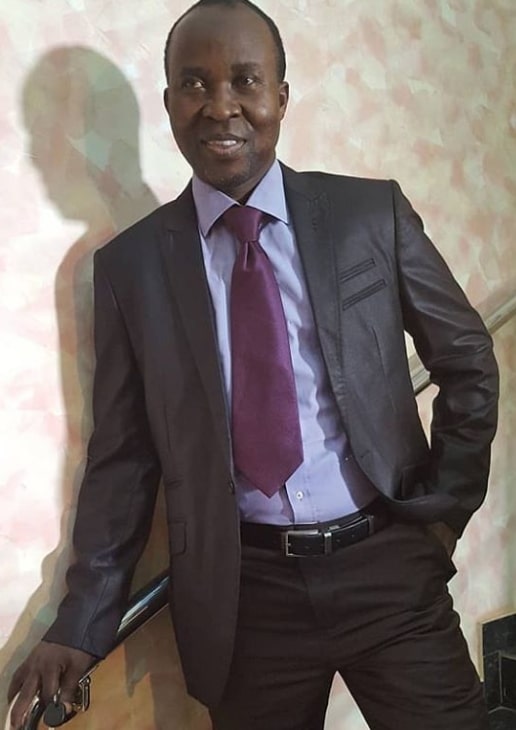 On why he believes acting is his calling, he said:

“I am always happy; I don’t allow challenges to weigh me down. I loved acting as a child but my parents were not in support of it. I started full-time acting after my father died. I even ran away from home several times because I wanted to be on location. My mother gave me her full support when she started seeing me on screen.”