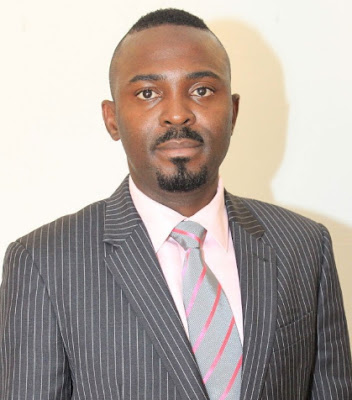 The EFCC on Tuesday arraigned Ogunnusi, a former staff of Heritage Bank Plc, before Justice Sybil Nwaka for allegedly obtaining N15.4million from one Mr. A. Kehinde under the disguise of supplying the dollar equivalent.

The EFCC prosecutor, Mr M. D Aliyu alleged that the defendant committed the offence between May and August 2016. 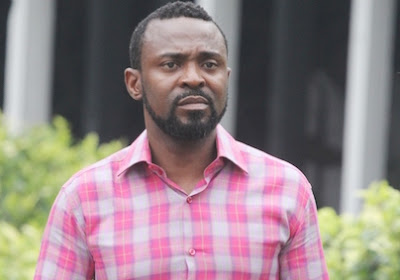 According to him, Ogunnusi obtained the said amount from one Kehinde by presenting himself as a head of a department in the bank and that he could change the naira equivalent to dollar.

Aliyu urged the court to remand the defendant in prison custody and adjourned for commencement of trial.

But the defendant’s counsel, Nelson Okesinachi objected to it, saying “It would be double jeopardy for him because he was unfairly being tried in two different courts on the same charge.”

Justice Nwaka ordered Ogunnusi to be remanded in Ikoyi prison, before adjourning till November 15.

Continue Reading
You may also like...
Related Topics:banker, customers, dupe