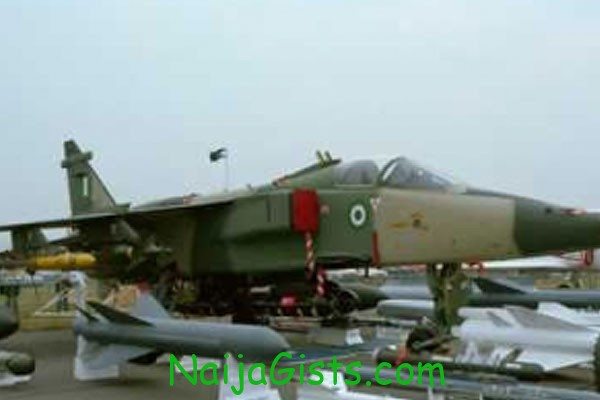 According to a statement released by Air Commodore Yusuf Anas, Director, Air Force Public Relations and Information said the pilot on board the aircraft ejected safely.

A Search and Rescue Team from the Nigerian Air Force 301 Flying Training School, Kaduna, immediately rescued the pilot who is in a stable condition, the statement said.

The statement said the pilot was receiving treatment at the Nigerian Air Force Aero Medical Hospital, Kaduna.It further said that no fatality was reported on the ground.

Investigations is being carried out to ascertain the exact cause of the death. 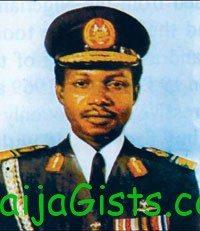 Retired Air Vice Marshal John Nmadu Yisa-Doko, Chief of Air Staff from year 1975 to 1980 has died on Tuesday, May 2nd, 2012 after a brief battle with an unknown illness. His burial arrangement will be announced in the upcoming days.