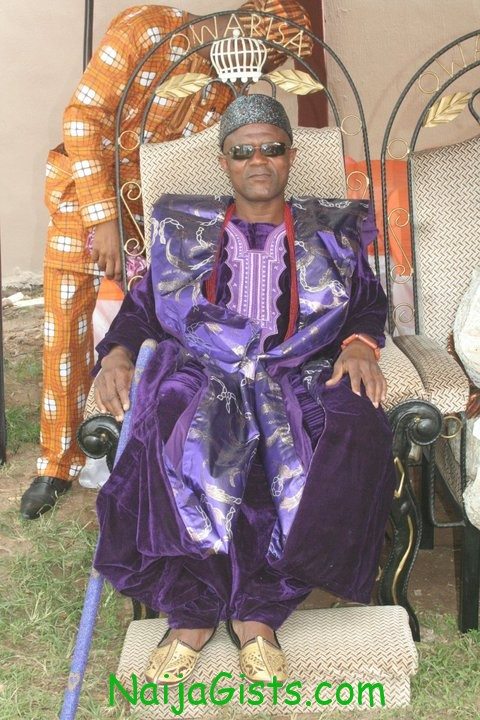 An Osun state monarch, Oba Adebukola Alli who allegedly raped a female NYSC corper months back and who is currently facing a 4-count charge of rape, kidnapping, indecent assault and defamation, on Wednesday filed a no case submission before the State High Court. naijagists.com

Alli, who is the Alowa of Ilowa, was accused of raping a former member of the National Youth Service Corps(NYSC) in the state.The alleged rape victim had on March 20 closed her case for the monarch to open his defence on Wednesday. 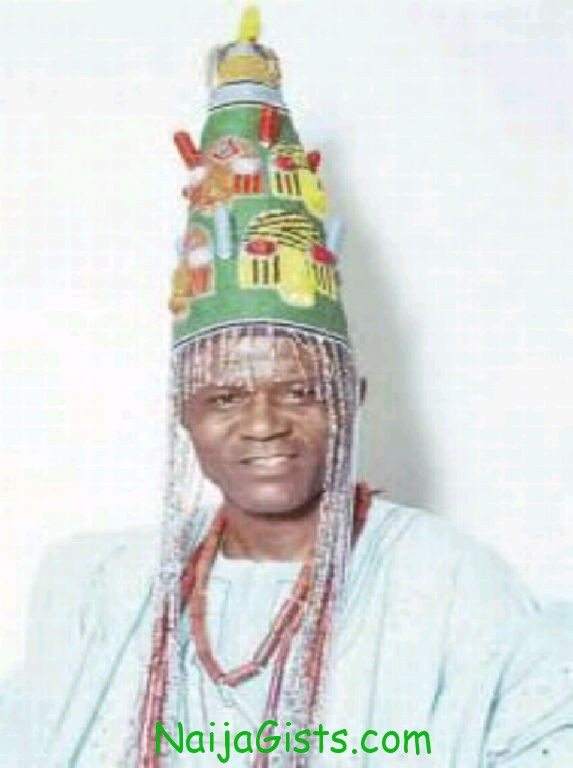 In his no case submission, defence counsel, Mr Taofeek Tewogbade, said that the plaintiff had told the court in her evidence- in -chief that the monarch raped her “ nakedly.’’“ But in the history of rape cases in the world, there has never been a time an accused person was said to have raped his victim nakedly, it has never happened.“I urge this court to take judicial notice of the fact that the victim’s pant or bra was not torn during the alleged rape.“

“The case against the defendant is not sufficient to require him to make a defence.“No case submission may be properly made and upheld when there has been no evidence to prove the essential element in the alleged offence;“

“When the evidence adduced by the prosecution has been so discredited as a result of cross examination or is so manifestly unreliable that no reasonable tribunal could safely convict on it. “I hereby wish to make `no case submission` as regards the charge before the court in defence of the accused person,’’ Tewogbade said.

The counsel argued that the monarch actually had sex with the former NYSC member on his bed, adding that the action took place in a very serene atmosphere without resistance.

A representative of the state’s Ministry of Justice, which is prosecuting the case, Mr Dapo Adeniyi, however, opposed the no case submission.Adeniyi told the court that a written address had been filed to counter the submission of the accused.

He said the victim had insisted that she was forcefully penetrated without her consent while giving account of how the monarch bruised her private part before raping her.

The counsel challenged the monarch to defend himself rather than making a no case submission.

Justice Jide Falola adjourned the case to May 21 for his ruling.

The News Agency of Nigeria(NAN) reported that there was a protest on Wednesday before the commencement of the case by the monarch and his subjects from Ilowa community.

Among the protesters were school children who besieged the premises of the court.