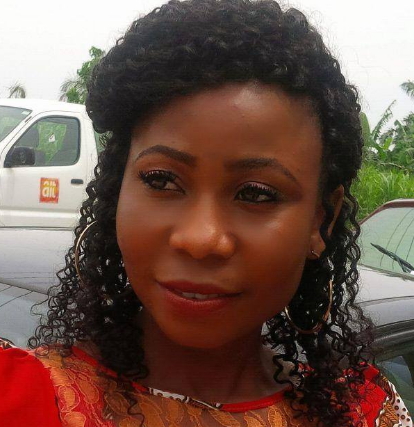 Meet Miss Owe Patience, a reporter with AIT (African Independent Television) who was shot by a robber yesterday after she was robbed of her phone , jewelry and handbag.

According to the publisher of Izon Writers review, Miss Patience who live alone was returning from Shiloh 2017 service when a lone robber who had trailed her from a branch of Winners Chapel attacked her around 10:30pm in front of her house at Okpoi street in Yenagoa Bayelsa.

Even after collecting her handbag, phone, the demon in human form still shot her at close range.

She was groaning in pain when some people came to her rescue.

Miss Patience was rushed to Tobis Hospital at Akenfa where she was rejected due to missing police report.

As God will have it, another hospital in Igbogene area of Bayelsa agreed to treat her without police report.

She is currently recovering as Good Samarithan who rescued her is in the process of contacting her family members.

The case has been reported to police.

Here is what the source who rescued her, Mr Julius Bokoru posted on Facebook 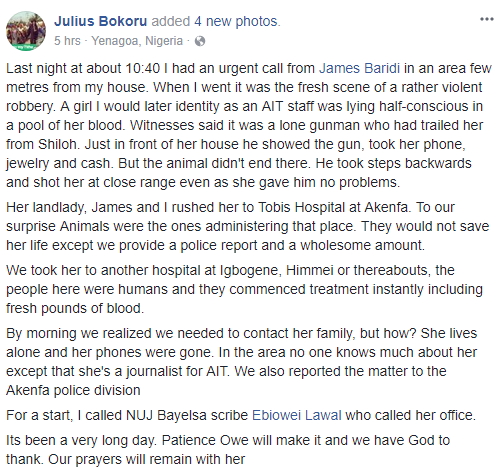 See more photos from the scene of the attack.. 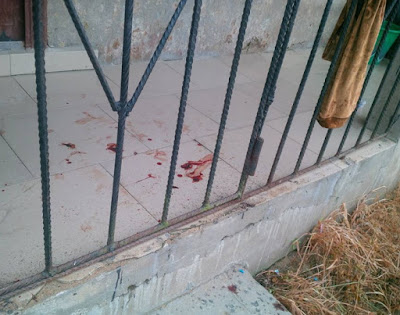 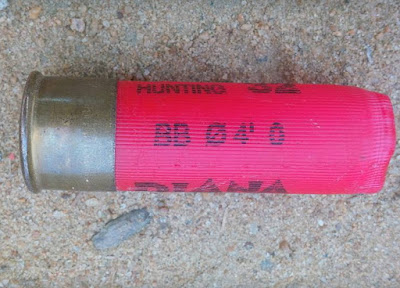 Here is an identity card Mr Julius Bokoru found on her. 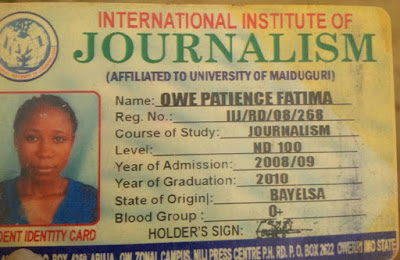