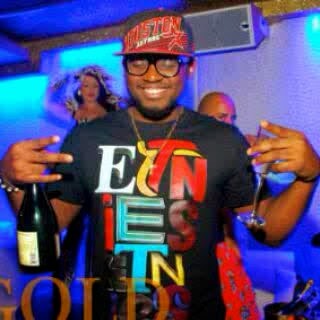 More information has emerged concerning the sudden death of Oyamuyefa, one of the sons of ex-Bayelsa Governor, Chief Diepreye Alamieyeseigha.

Oyamuyefa aka Oyoms, a graduate of Wollongong University allegedly took his own life in the early hours of Saturday, the 11th of October.

His dead body was found on the staircase of his father’s mansion in Dubai of apparent self-inflicted wounds.

Due to the nature of his death, an autopsy is currently being conducted on him to ascertain the exact cause of his death but suicide has been suspected.

President Goodluck Jonathan served as Alami’s deputy in 2005 before he was impeached over embezzlement of the state fund in December of the same year.

The disgraced politician and his 1st son are currently in Dubai to unravel the mystery behind Oyamuyefa’s death.

The governor reportedly used the money he looted from oil-rich Bayelsa state to build several mansions in the United Kingdom, USA, Germany and Dubai.