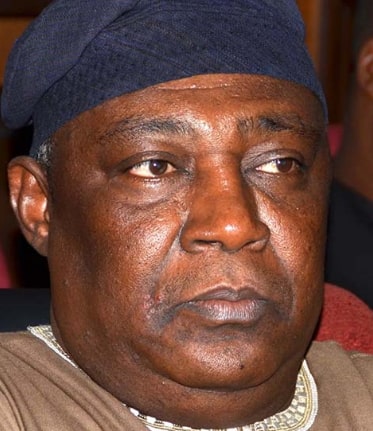 Retired Alex Badeh who met his untimely death last year December is set to be buried.

Come Wednesday the 23rd of January 2019, the deceased will be committed to mother earth at the National Military Cemetery in Abuja.

According to information released by the DDI, Badeh’s body will be buried at 12:30pm after a church funeral service scheduled to hold at the Nigerian Airforce base Protestant Church on Bill Clinton Drive, off Airport road in Abuja at 10 am.

A service of song will hold by 5pm on Sunday at the scheduled funeral service location.

Alex Badeh was shot dead by suspected robbers on the 18th of December 2018 while returning from his farm.

His killers have been arrested.